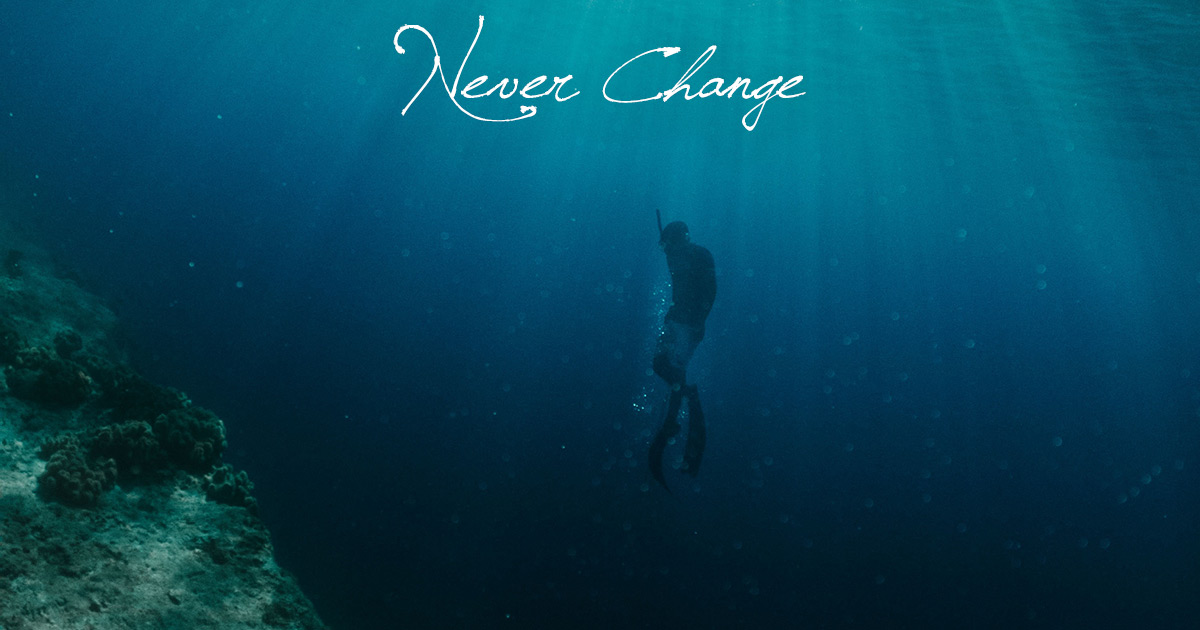 I’m posting today’s sonnet in honor of Luca’s release on Disney+! I mean, I haven’t seen it, but I assume it’s about Lovecraftian horrors living under the waves, right?

I wrote this sonnet to the prompt Change/Don’t Change this April as part of a poem-a-day challenge. Actually, it’s the most recent sonnet I’ve written; I just haven’t been inspired in the last few months. I even ditched the poem a day challenge after this one. Don’t worry; I’ve been through enough of these waves of lack of inspiration followed by productivity to know that I have more sonnets in me. But I’m okay with sitting with a “Shadow Over Innsmouth”-inspired sonnet as my most recent one for a while. It feels like a high note for a season finale or something.

He stood out on the dock, watching the waves
That crashed and swirled against the stony shore
And foamed up, hissing, in the little caves,
And hollowed out new alcoves. The wind tore
At his all-weather jacket, driving it—
And him—out towards the sea. It frightened him—
The thought of going where the sea saw fit—
But then again, he thought, how could he swim
Against the tides of his biology?
He thought about himself—his bulging eyes
And fingers (webbed). No—he belonged at sea
Among his fishlike kin. No—no disguise
Could hide the “Innsmouth look” about his face.
He’d best descend and join his watery race.

Photo by Maahid Photos on Unsplash