↓ Skip to Main Content
Home › personal/">personal › The Road to Uganda 4: What If?

The Road to Uganda 4: What If?

Lisa Posted on February 2, 2020 Posted in personal, poetry No Comments 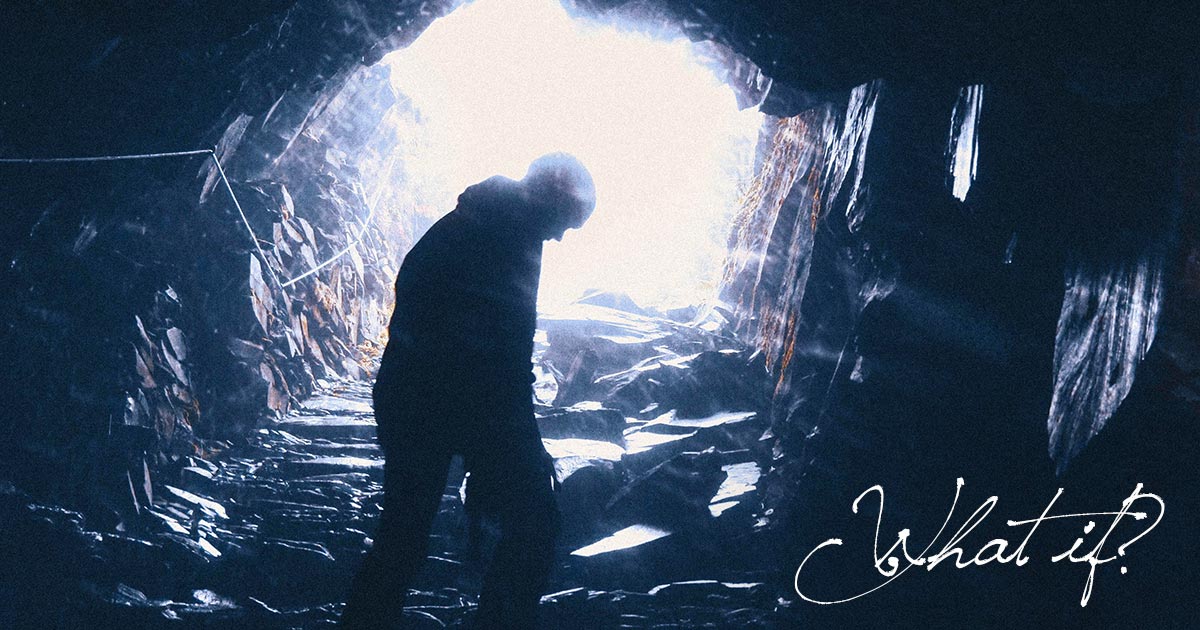 One of the ways faith plays out in my life is that, when I want to do something, I just tend to kind of walk forward in faith until God says no. Sometimes, God has to say no loudly and repeatedly before I turn around. Other times, it feels like God is confirming every step I take.

Uganda fortunately seems to be falling in the latter category. Truth be told, I didn’t sign up for the trip out of any sort of overwhelming love for orphans or for the people of Uganda or anything like that. I signed up more or less because (1) I could afford it out of pocket if necessary, and (2) I’ve wanted to do another missions trip for a while. Not the most noble of motives, I know. But I also know that God has completely wrecked me in the best ways on my other missions trips, so I’m trusting him to take my simple “I want to go” and do something beyond my dreams with it.

In fact, God has already been at work confirming this trip in my own life. God blew me away with financial generosity towards me in particular. I was also asked to step into a coordination role for the trip by the church; I think so far God has used that role more to reveal things in my own life than to outright benefit the church (though it has done that).

My motivation to go on my first mission trip was much more selfish. I wanted to travel, and it seemed like a good opportunity. More specifically, many of my classmates had traveled internationally through my public high school (Spain, Costa Rica). I figured I could justify a trip to my parents if it was a mission trip, not a school trip. When the opportunity to go to Mexico and Guatemala came up, I figured, hey, I’ve studied Spanish, so why not? Seriously, it was utter selfishness, no matter what I may have claimed at the time. And yet, amazingly, God did amazing things to my faith anyway.

I wrote today’s poem on the same day that I wrote this poem about a spiritual gut-punch. Again, I don’t remember the specific inspiration for it. Chances are, I was sitting in a pre-trip training lecture/message. It may have been a guilt-trip sort of lecture, like “if you don’t attend our Bible institute you will miss your calling in life.” (They literally gave a lecture like that on the second trip I took with that organization. It was… a legalistic organization, to say the least.) Regardless, I can still hear the second-guessing and self-doubt in the poem. What if I didn’t say the right words? What if I didn’t talk to the right people? All of this would come to a head a few days later when I watched the other teens witnessing to random strangers at the airport on our way down to Mexico—I hope to blog about that soon—but you can see the cracks in my “good Christian” facade coming through here.

A few notes before I publish the poem itself. First, my theology has matured significantly in the almost 20 years since I wrote this (and I want to give a line-by-line analysis of the poem; just suffice it to say God would reign anyway). I don’t worry too much about doing things wrong; I try to say yes when I feel the call and work faithfully, but I also know that if (and when) I fail, God will send someone else to do the thing I failed to do. In other words, God doesn’t need me to do anything for him…but he delights when I do.

Second, I’d love for you guys to keep praying for the Uganda trip. We’re set for the official cost of the trip, but we’re hoping to end the trip with a safari. I will pay out of pocket for that, but many on the trip are concerned about being able to afford it. (If you want to help fund some of the teens, let me know. Do NOT just send a check into the church; funding for the Safari has to be handled separately according to church rules.) We’re also down to 4.5 months, and we each have a number of personal things to do (e.g. yellow fever vaccines). So please pray for us:

What if
John and Peter had said no?
What if
the disciples had never come?
What if
instead of nailing Him, they let Him rot in jail?
What if
I didn’t hear him,
Or rather,
didn’t go?
How many souls
would be lost
If I miss my call?

Photo by Joe Pearson on Unsplash