Lisa Posted on November 1, 2020 Posted in poetry No Comments 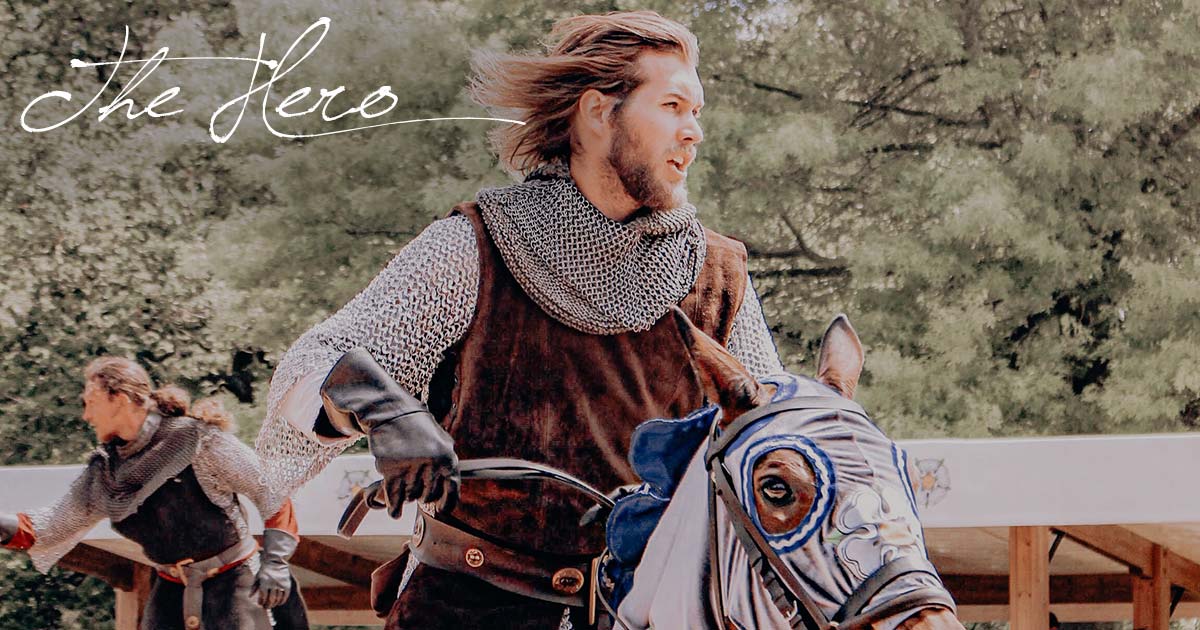 I was uninspired and clicked around randomly in my archive and found today’s sonnet. It was written for last year’s November Poem a Day challenge on the prompt hero/anti-hero. I don’t have much to say about the poem itself, other than to comment that story sonnets are probably my favorite; it’s a fun challenge to push myself to come up with a complete narrative in fourteen rhyming lines and a total of 140 syllables. Not all of the narrative poems I write succeed, but this one works pretty well, I think.

He had been traveling for many years,
In search of high adventure and renown,
Honing his fighting skills, battling his fears,
Leaving his family to face the unknown.
He fought each monster that stood in his path,
And faced down dragons on their piles of gold,
The broken hearts of damsels: aftermath
Of many conquests of a man so bold.
One day a fey creature told him to seek
(At tip of sword) a nearby villain’s lair
Who trampled both the humble and the meek
And drove so many people to despair.
He found the lair and opened up the door—
‘Twas his face in a mirror, nothing more.

Photo by Kayla Koss on Unsplash