Lisa Posted on March 29, 2020 Posted in poetry No Comments 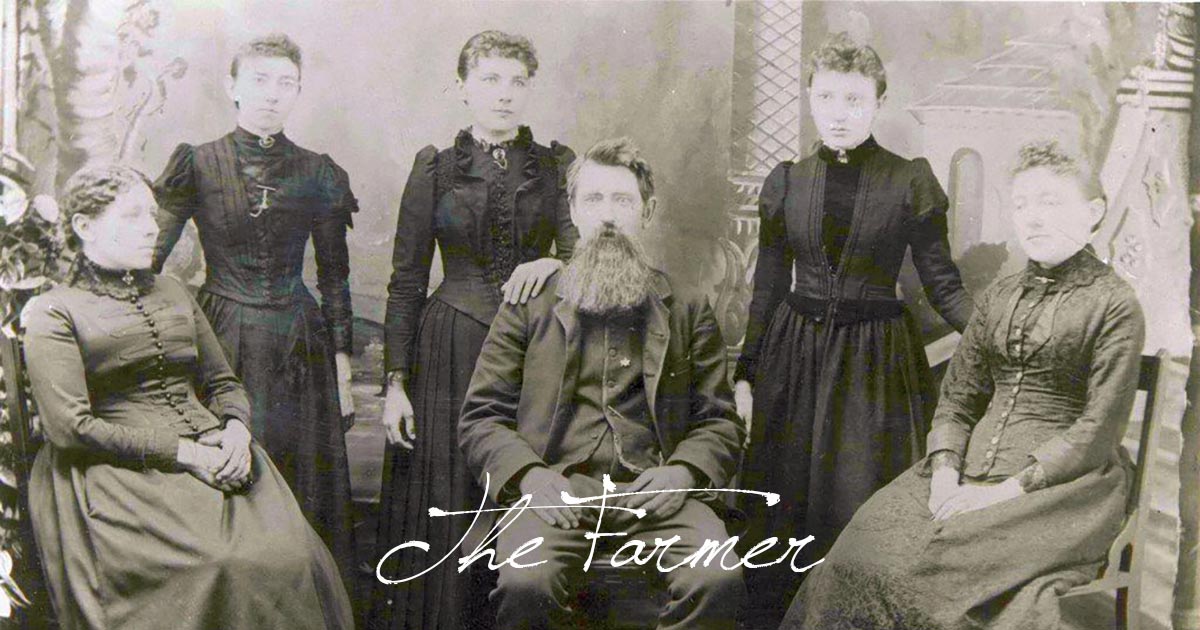 When Michigan first started actively responding to COVID-19, I started rereading the Little House books. They’ve always been comfort food, probably because their lives were always so much worse than mine. At least, I’m pretty sure that’s exactly why I immediately jumped to them. Am I scared? Yes, even more so now because I personally know two people who probably have it. (One former coworker and his wife have been tested but won’t get their results for a while. The other person called his doctor, was told he probably has it, and was told not to come in at this point because his state is trying to conserve tests.) Are grocery stores low on certain items? Yes, but we’re not at Laura Ingalls in a North Dakota blizzard level yet. Lord willing, we never will be.

I think the reason I keep coming back to them, though, is that the family is so resilient and resourceful, and, well, miraculously saved through so many catastrophes, like hand-grinding flour in the coffee mill while the town is buried under a historically awful snow. Pa in particular is determined to do everything in his power to get back to his wife and daughters and keep the family safe. And when he can, he picks up his fiddle and sings.

Don’t get me wrong. I know the books are fictionalized. I know events were probably sensationalized. Still, tales like that give me hope: if they could survive the Long Winter and locust swarms and prairie fires and malaria, I can endure the coming months and years of social and economic hardships.

I didn’t actually specifically have Pa Ingalls in mind when I wrote today’s poem—at least, not that I remember. It was actually a response to the November 30 Poem a Day prompt: “The End.” But it’s undoubtedly true that those books have sunk so deep into my psyche that they were the inspiration nonetheless.

The day is drawing gently to a close.
The stars come out of hiding one by one.
The flocks and herds prepare for sweet repose.
Against the backdrop of the setting sun
A simple farmer comes in from the field,
His body aching from the heavy toil,
Yet carrying the harvest’s daily yield,
And smelling heavily of fresh-tilled soil.
He’ll enter, kiss his wife and daughters three,
Take off his boots and sit and rest a spell.
Perhaps he’ll choose to listen quietly.
Or, if his soul is itching—feeling swell—
He’ll take his fiddle down and play a song,
And give light to a night so dark and long.