Lisa Posted on September 13, 2020 Posted in poetry No Comments 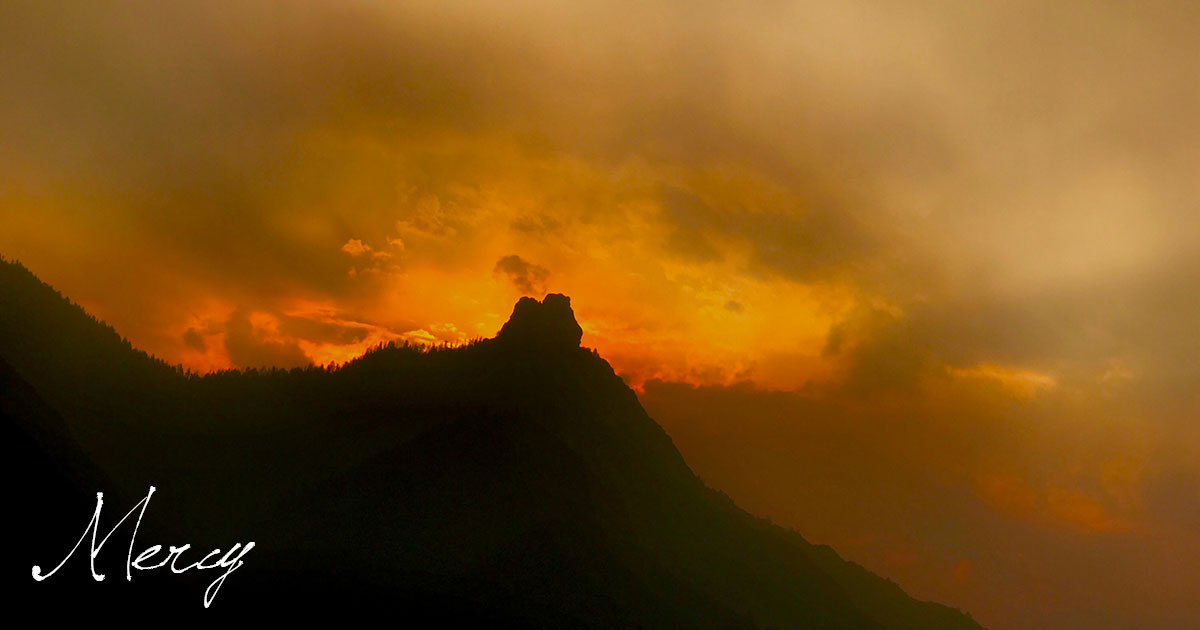 I suspect I’m getting close to the point where I could publish a chapbook of poems just based on the book of Exodus and Israel’s eventual entry into the Promised Land. This poem was written for a November Poem a Day challenge on “Forgiveness.” I suspect the specific inspiration was something at church or something in my personal reading. I don’t know that there was much more to it than that. I will, however, use this as a chance to push one of my favorite theological books, which I read earlier this year (and thus was not inspiration for this poem). Inexpressible, by Michael Card, does a deep dive into hesed, which is translated as lovingkindess or steadfast love. “Don’t destroy the Israelites,” Moses argues, “because of your hesed.” Basically, it’s God’s nature to show mercy, and as such he expects us to extend this same hesed to others. This is the heartbeat of the Bible.

When Israel refused to enter in
And take the Promised Land, with righteous wrath
God threatened to destroy them for their sin.
But Moses said the nations all would laugh
At God for saving—only to destroy—
His chosen people. Instead, Moses pled,
God needed to forgive those who annoyed
Him with their lack of trust. God should instead
Display his power by forgiving them,
By showing mercy to a sinful world:
For anyone has power to condemn,
But, like an oyster turns sand into pearls,
Only one God could see horrendous deeds,
And look on us with love, and still be pleased.

Photo by Jeremy Perkins on Unsplash