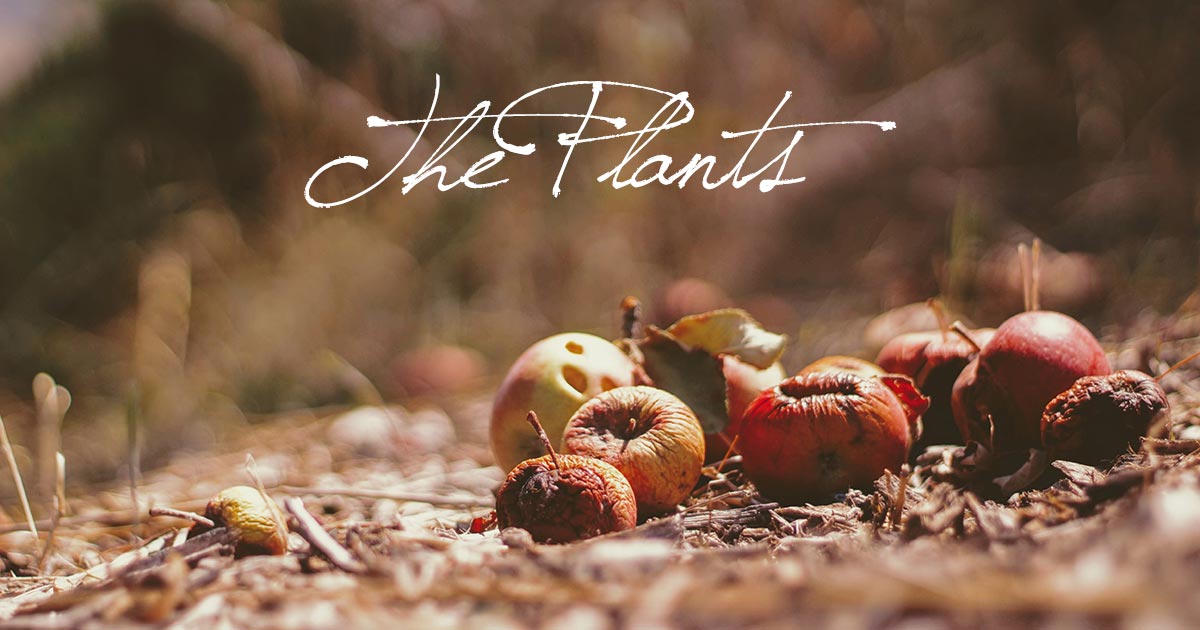 Yesterday a few of us played a nice lovely almost seven hour game of Arkham Horror on Tabletop Simulator. We were within spitting distance of victory, but in the end, Yog-Sothoth entered our world and destroyed us. Sorry, everyone. We tried.

Anyway, I’m posting today’s poem (to the November Poem a Day prompt of “Plant”) in honor of our defeat, which probably would have been a pyrrhic victory regardless.

They killed the eldritch god, and left it dead
And rotting, mould’ring on the mountainside.
Its ichor seeped into the ground and spread,
And nearly everything that touched it died.
It tainted all the soil, and all the trees
Sickened and fell, all poisoned at the roots.
The blossoms smelled like corpses—killed the bees—
And the surviving plants spread out new shoots
That bore the poison of the deceased god,
Obeying its unspoken, mighty will.
It crept on down the mountain, to the sod
Of farmlands—it mutated crops, and still
It spreads and spreads.
Its growth will never tire
Unless it’s purified with holy fire.

Photo by Joshua Hoehne on Unsplash