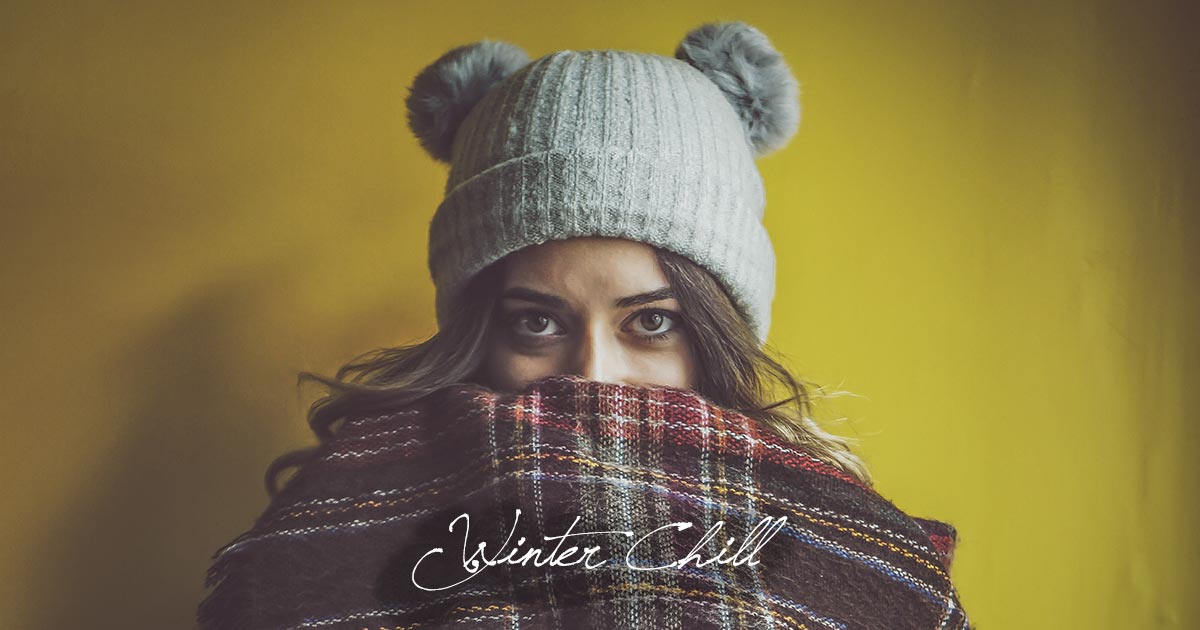 Winter has historically been one of the more difficult times for being single. Most of the time I’ve made peace with it… but every once in a while something will trigger a twinge of loneliness. Winter in my drafty townhouse can be one of those triggers. Sometimes a blanket doesn’t provide enough psychological warmth. Sometimes you want to be cuddling WITH someone under that blanket. One person can only carry hygge feelings so far on their own.

It’s worth noting that I haven’t particularly felt that way this year yet. I don’t know if it just hasn’t gotten very cold yet for more than a day or so or if having a puppy means I don’t have time to sit there and think that sort of thought. He’s not snuggly, but he definitely occupies the brain space that thinks about how cold it is. Given that I apparently wrote this in October one year, I’m guessing it’s partially the latter.

It’s also worth noting that this one has some physical shaping to it that got lost in moving it to WordPress. Right now, I’m too tired to figure it out.

I hate winter
alone
in my apartment

But in winter
There are not sweaters enough
To warm a barren home
One alone cannot warm a place
Cannot cast a sunny glow
Cannot, with cheerful guffaws,
fill such a space

It takes flame and tinder both
to build a fire
And I am tinder, scattered
Alone in my cold apartment
Waiting eternally for your spark
to crackle and burn away my flesh
And leave only warmth.

Photo by Yasin Hoşgör on Unsplash