Lisa Posted on September 11, 2021 Posted in poetry No Comments 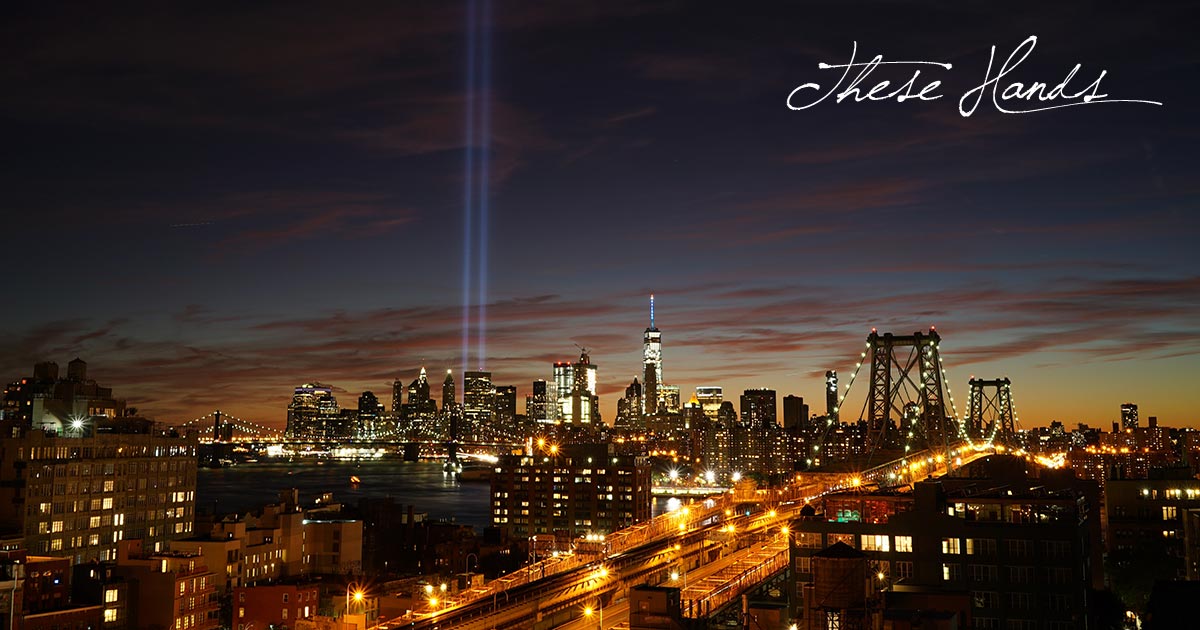 That semester I had loaded all of my classes onto Tuesdays and Thursdays, running on Tuesdays from I think 9 in the morning all the way to 9 at night. That front-loading is how I will always remember it was a Tuesday. I walked to my first class that morning through the normal loudness of students. I walked to my second class in eerie stillness. The frats and sororities were still out there for recruitment week, but their radios were tuned to news stations, not high octane pop.

I don’t think I even knew what happened until someone in my next class talked about it briefly as class began. I honestly don’t even remember if they had mentioned one plane or two, though (depending on when my first class actually started) the second had almost certainly gone down by then. Then the teacher carried on with the lecture.

And that was more or less it that first day. Classes continued; some of us ranted about the fact that Grand Valley didn’t shut down; I think at that point the theory was more that we weren’t a big enough target to be in any danger. Even by my last class (a three hour once-a-week lecture), because my day was packed tight, I didn’t really register the gravity of the situation (although I did uncover one darkly apocalyptic poem in my school notebook). I don’t think the reality truly sunk in until the next day, when I had time to sit down and process it—to watch the footage.

Today’s poem comes from a month later. Someone mentioned in one of my classes (Linguistics, I think) that in the wreckage of the World Trade Center, rescue and recovery workers had found a pair of hands tied together. They speculated that they were from a flight attendant. I wrote this poem in response. (It’s not great, but it’s better than my apocalyptic scrawl on the day itself.)

These hands are all that’s left
Of someone’s mortal life.
Someone who laughed and wept and sang
Now knows naught but death.
How was it, in the end?
You must have died in fear.
Your hands were tied together—
Did your soul scream out a prayer?
Was everybody weeping?
Did the pregnant mothers scream?
Did you understand what happened?
Did you think it was a dream?
Were you self-centered or self-giving?
Did you help the child who retched?
Or did you defile yourself?
Was your last thought a curse?
How could you stand the horror?
I’ll pray I’ll never know.
Your hands were tied together—
I hope, clasped in prayer.

Photo by Jason McCann on Unsplash