The Road to Uganda 9: Religion, Pure and Undefiled 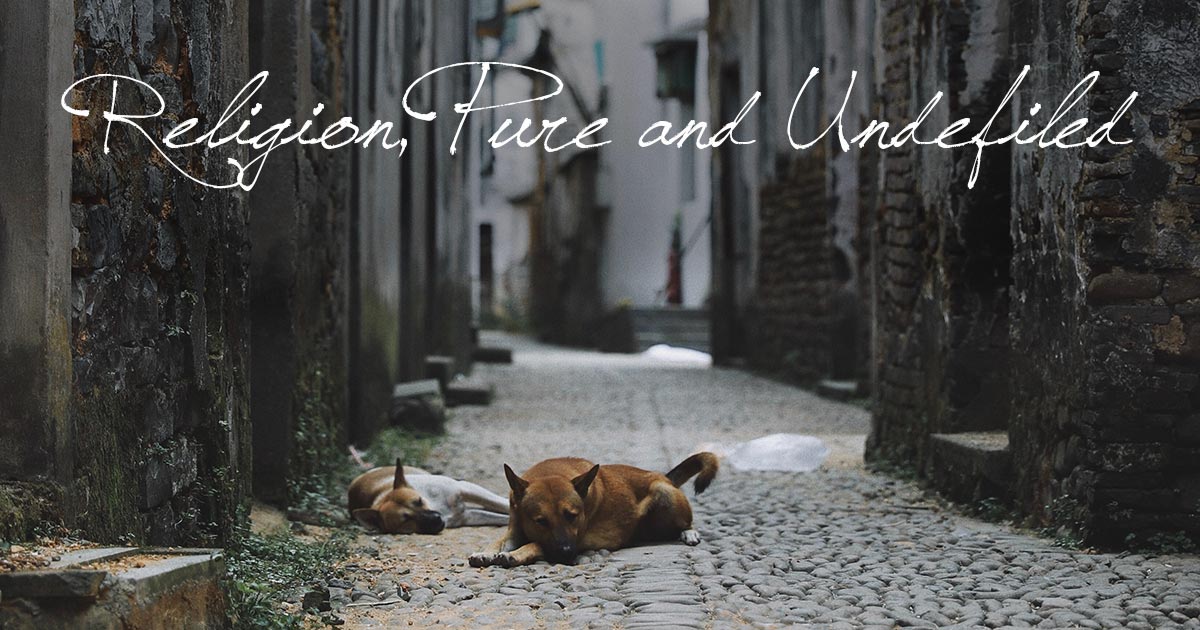 I wrote this poem last November as part of the Poem a Day Challenge. But more importantly, from the looks of it, I wrote it in the middle of Uganda trip planning, and possibly shortly after Mandy Sydo (the US-side director of the orphanage) came for a visit. At least, I assume it was after that visit because I have a quote by her scribbled down: “You have to keep your eyes on the Lord because if you keep your eyes on man, you’ll just give up.”

She told so many stories that day, most of which got largely erased from my mind by 2020. Stories about having to persist the honest way when the government was blocking her actions in hopes of receiving a bribe. Stories of the difficulties families faced in Uganda, and the increasing barriers to US adoptions to ensure these children were actually unwanted by their biological families. Stories of biological families who wanted bribes before they fully released their unwanted children for adoption. Stories about orphans—young children, around age 5 or 6—about to graduate out of her orphanage with no clear place to go. True faith is keeping your eyes on Jesus while fighting against the powers of the world that wants to keep these children in limbo.

This brings me to the current state of the trip. Right now we are seeking wisdom about the possibility of going as early as June, when Mandy will be there. At least some of the participants are highly likely to try to go regardless. Other options include delaying for 2022 or canceling it and donating the money we raised for a hospital. We’re still seeking wisdom, and are very aware that the state of the world is in enough flux that even a “go” decision does not necessarily mean we’ll actually go. I’d appreciate your prayers for that decision.

Anyway, today’s poem is the outpouring of me mulling on faith-in-action through a missions trip as well as the general state of the Church, and how the world often sees and derides inaction. Enjoy, I guess? Worth noting: the original final line was “No wonder people think Christians are dead.” I’m not sure which version I like better.

What is religion, pure and undefiled?
To visit widows, orphans in distress,
To wade into their lives, into their mess,
To comfort those afflicted, those reviled—
Not to oppress with antiquated laws
That had been given to show us our sin,
Nor to berate, with patience wearing thin,
Those who fail to attend to our pet cause—
but rather, point the poor ones up to Christ,
Who is the Head of us—the Hands-and-Feet.
We should show Him to everyone we meet,
And guide them up to everlasting life.
Can bodies live when severed from their head?
Our failures leave us severed—dying—dead.