↓ Skip to Main Content
Home › poetry/">poetry › The Road To Uganda 10: I Never Promised You

The Road To Uganda 10: I Never Promised You

Lisa Posted on July 18, 2021 Posted in poetry No Comments 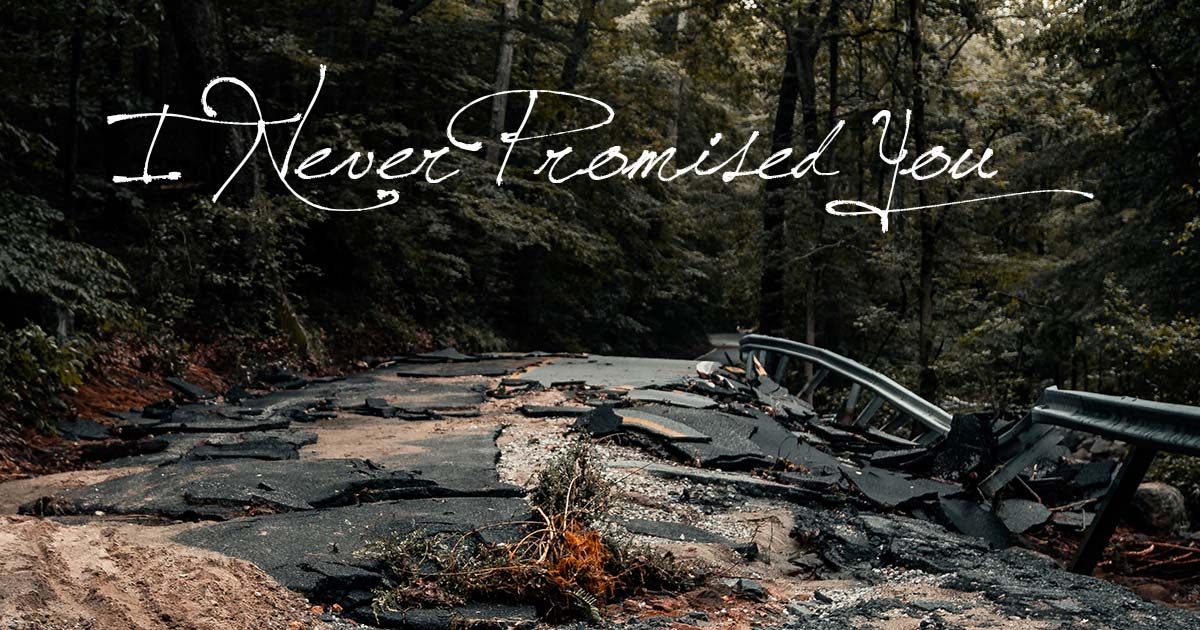 It’s been a while since I gave an update about the planned missions trip to Uganda. Last time, I mentioned that the church was considering rescheduling as early as this June. The missions committee gave the official OK in February, and I spent about two weeks wrestling with it. Ultimately, I decided not to go based on the unknowns of COVID. At the time, vaccines were still inaccessible to most and everyone I talked to confirmed my gut reaction not to go. It’s worth noting that my decision was also heavily influenced by the fact that I was in the book of Acts and all of the missions journeys when I had to make the call, and I actually wondered at Paul’s insistence on going to Jerusalem, even with so many people telling him—with prophetic word from God—not to. I think my mother was the one who provided a lot of clarity for me: just because I was called to not participate in this trip after all didn’t mean that others had the same call.

To be honest, as I heard bits and pieces of the trip’s progress, and as vaccine access became easier and easier, I began to second-guess my decision. I mean, on the plus side, saying no to the trip meant that I could say yes to getting a puppy, but I was actually more enthused by the team’s stripped-down, refined vision than I was by last year’s plan.

So even I was taken by surprise when they got word in June that Uganda was going into a 6-week shutdown due to the Delta Variant, and the trip was canceled again. In a just world, a small team would be there right now, or perhaps on their way back. But things don’t always work that way.

I have no idea where that leaves the trip. We may try to regroup in a year or two. We may decide that three attempts to go on the same trip is too many and just donate the funds. It’s entirely possible that the entire point of this trip in God’s eyes was to raise a lot of money for the orphanage. Hard telling.

I wrote today’s sonnet in August of 2000, about 6 weeks after returning from my own life-changing mission trip, and on the cusp of leaving for college three hours from home. It’s objectively simplistic, though I still like the first two lines. I have it labeled “God’s Sonnet” in my notebook, as if it were from His prophetic voice (it’s definitely not). But it feels raw and real. And for a long-overdue update for Uganda, it feels right. We don’t know what’s next. But we know Who does.

I Never Promised You

I never promised you a gentle road.
I never offered you a lifetime sweet.
No riches great, no jewels, no silver, gold;
No lotions soft to soothe your calloused feet.
I never said that it would be pain-free,
That you would go through life without a care.
Nor did I say that there would ever be
A judge to make sure that all things are fair.
The road will wind; the path is very long,
And sometimes you can’t see around the bend.
There will be times where life is not a song.
At times it seems the pain will never end.
But when it seems there’s nothing you can do,
Remember this: I’m always holding you.

Photo by Colin Lloyd on Unsplash