Lisa Posted on September 19, 2021 Posted in poetry No Comments 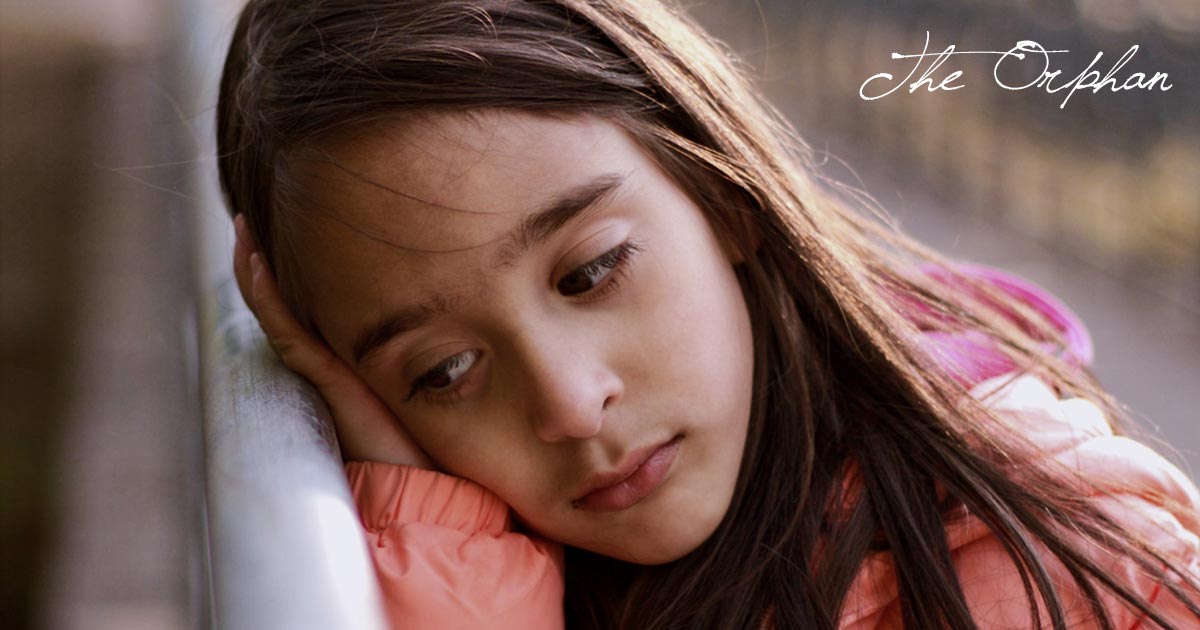 Like many women my age, I grew up on a lot of “orphan fiction,” for lack of a better term. Anne of Green Gables is the most pertinent example, but of course there were plenty of Dickensonian orphans before Anne (like David Copperfield) and there have been many since (like Harry Potter). Today’s sonnet, which was written to the prompt of “Thankful” for last November’s poem a day challenge, may or may not have been directly inspired by something I read (I honestly don’t remember). I’m posting it today, though, in honor of finishing my first readthrough of L.M. Montgomery’s Emily books, which are about an orphan taken in by two old maid aunts and a bachelor uncle.

“You should be thankful,” said the matriarch.
“Thankful you have a place to lay your head.
You could be out there on the streets instead.”
The orphan scowled. The woman had no spark
Of creativity, and the child knew
The next few years would likely be quite drear.
She thought, “There are some things far worse than fear
Of cold and hunger”—but what could she do?
It’s true—they took her in, the misfit child
Of wayward parents, dead before their time,
But deeply wrapped up in a love sublime
Both for themselves and for their daughter wild.
“I am grateful, madam.” She didn’t tell
The woman she wished she were dead as well.

Photo by Zika Radosavljevic on Unsplash