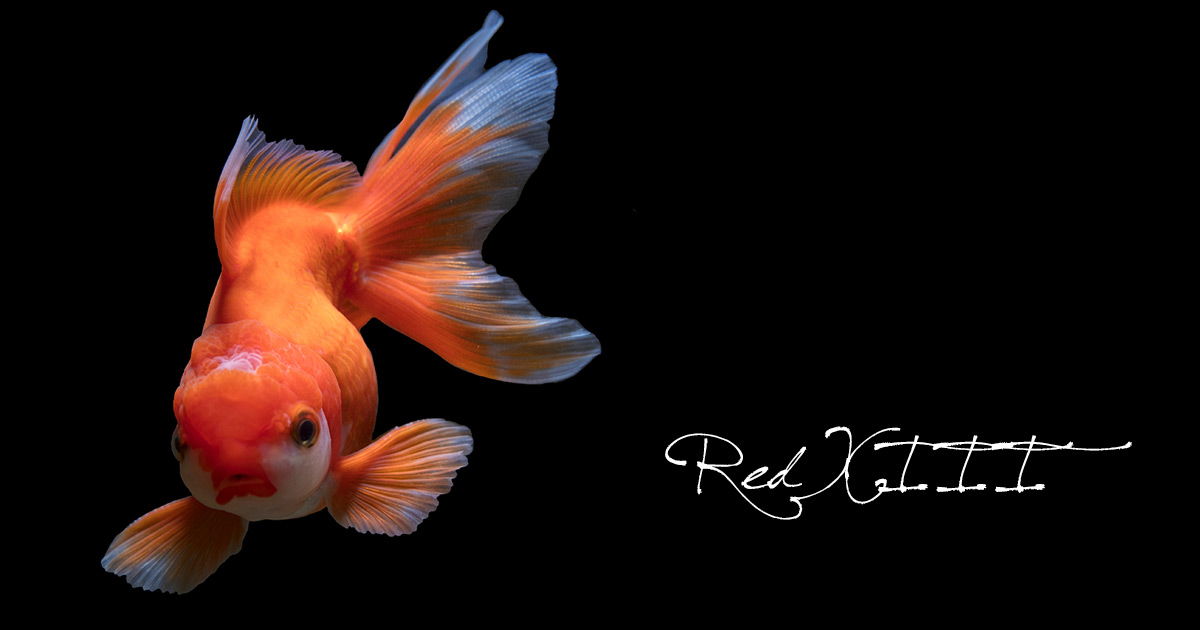 In case anyone missed the memo, I skipped posting a poem last week because I had a somewhat last-second opportunity to adopt a puppy and I took it. Technically I had been on the waiting list since July, but when the email finally came through that I was next on the list to adopt, I had more or less given up on the idea, and the turnaround was very fast—it was late Thursday afternoon and I could pick him up as early as Saturday, if I wanted. I sent the official “yes” on Friday morning and had to frantically run out to buy literally anything a puppy could need, and plan a trip to southwest Ohio to spend the night with friends before picking him up, and preparing a poem was just one more thing that I didn’t want to deal with. Given that this was my first miss in almost four years(!), I don’t feel too bad about that.

Anyway, enter Gimli McDuck. Yes, that is how he’s registered with the American Kennel Club. He is, of course the most adorable Scottish Terrier you ever will meet (with the possible exception of my friend and fellow poet Amelia’s Scottie James). It’s been a rough and somewhat emotional first week (because waking up every 2ish hours to take him outside will wreck your sleep), but we’re getting each other figured out. He hasn’t messed inside for days, for example.

Having a dog of my own at long last has brought up a whole host of new fears I never expected to experience. The breeder nailed into me the dangers of Parvo, a dog illness that spreads from high-trafficked dog areas like dog parks, and given that I have to take him to potty in a fairly high trafficked dog area in my complex, I am in constant fear that he is going to catch it and die, or choke on a bully stick, or choke on a small rock that he snuffled up or whatever. I’m getting close to the point where, if he were to catch something serious from the dog walk area, he’d have caught it already, but I still have this terror that something’s going to happen and he’ll be taken away from me way too soon.

Anyway, today’s poem has nothing to do with Gimli, but it is in honor of those fears. I post this in tribute to the only other pet I’ve owned since I moved out on my own almost 15 years ago now. Red XIII was a goldfish who lasted just a few brief days but inspired a poem and the start of a second in his brief life—a feat not yet accomplished by Gimli, and not even accomplished by Speedy, my first goldfish, who somehow managed to survive several years.

Anyway, enjoy this poem and its unfinished sequel.

Just thirteen cents was all he cost,
And he’s not even self-aware,
But I won’t let his life be lost:
He’s been entrusted to my care.

He’s getting sick; he barely swims,
And medicine costs more than him;
He’s just a goldfish, but I’ll give
The little guy a chance to live.

alas, poor red xiii: he’s dead and gone
down to his watery grave. I couldn’t save

Photo by zhengtao tang on Unsplash