Lisa Posted on August 15, 2021 Posted in poetry No Comments 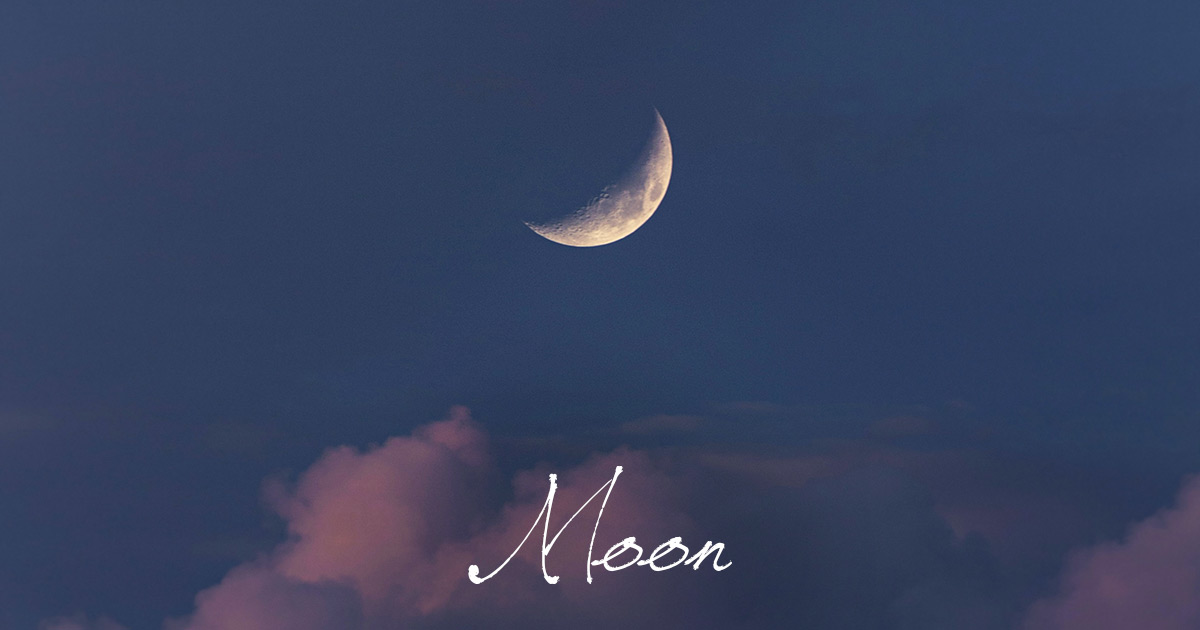 I feel a little like I’m cheating today, since I’m only posting one haiku. Hopefully the story makes up for it.

One of my earliest memories is actually of a dream—a nightmare at the time—where I was locked outside our house at night. I don’t remember much before or after, but one scene remains vivid: Me, maybe three years old at the time, sitting next to our Alaskan Malamute, staring up at a crescent moon in a velvety blue sky. Again, at the time it was a nightmare, as I had been abandoned and forgotten outside the house, but since then I think of it primarily with a sense of awe and wonder. Maybe, in my early budding self-awareness, it was the first time I had a sense of how small I was and how big the universe is. I don’t know. I do know I still feel it whenever I look up at the night sky.

This scene has been on my mind a lot over the last few weeks as I’ve been taking my puppy (now five months old) out for tons of potty breaks. He’s been doing this thing recently—possibly out of mouth pain while he’s teething—where he picks up one of his edible teething rings and carries it outside with him. Sometimes he’ll just carry it. Other times he’ll plop himself down and eat it while watching cars go by on the road. Regardless of why he does this, it’s meant that I’ve spent a lot of late evenings outside for a while. That includes last night, where we wound up sitting on my front step for at least 10 minutes, watching an amazing sunset and rising half-moon. Just me and my pup and a gorgeous moon in a velvety sky.

I am three years old,
Staring at the silver moon
Outside my locked door. 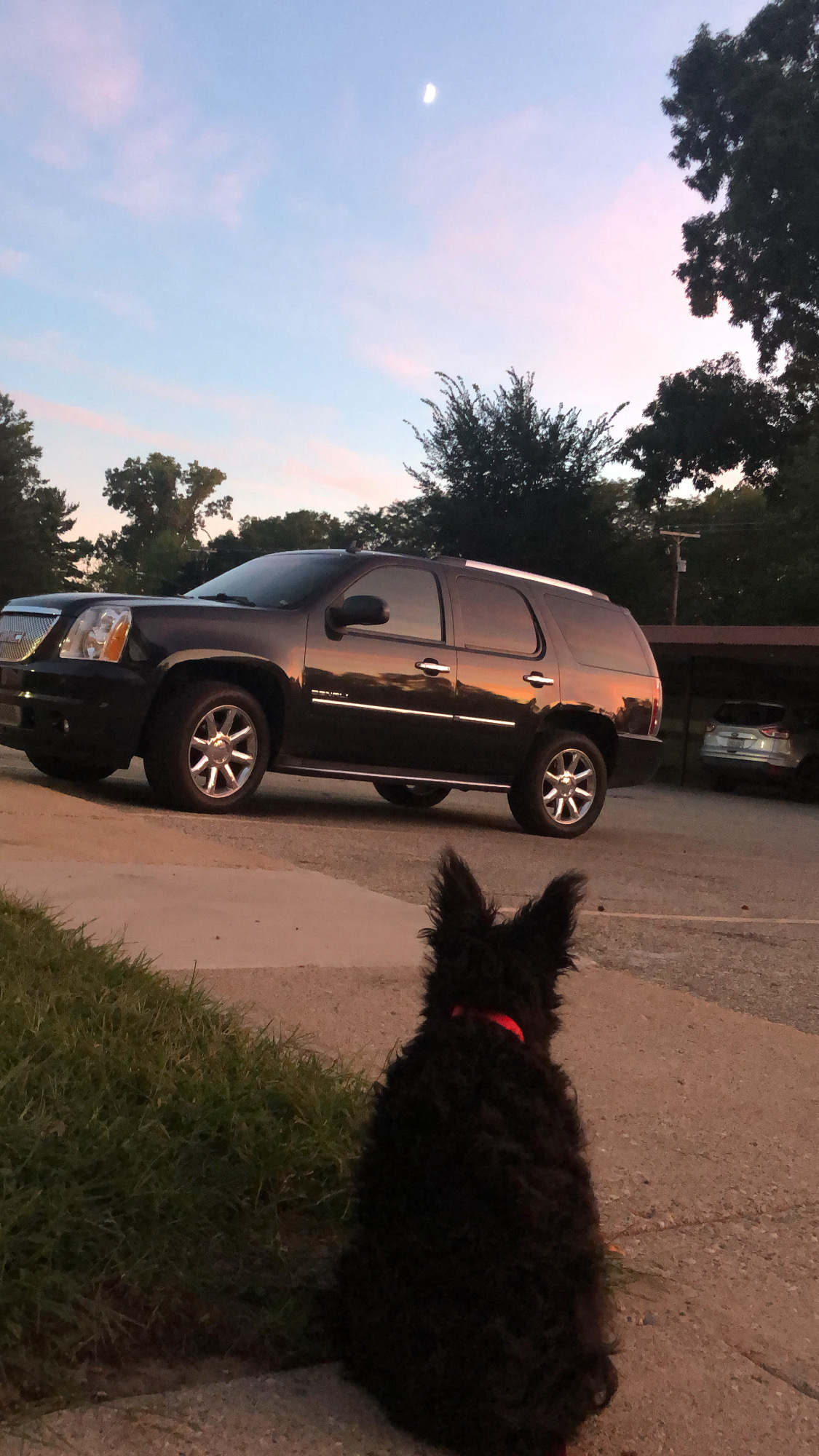