Lisa Posted on April 18, 2021 Posted in poetry No Comments 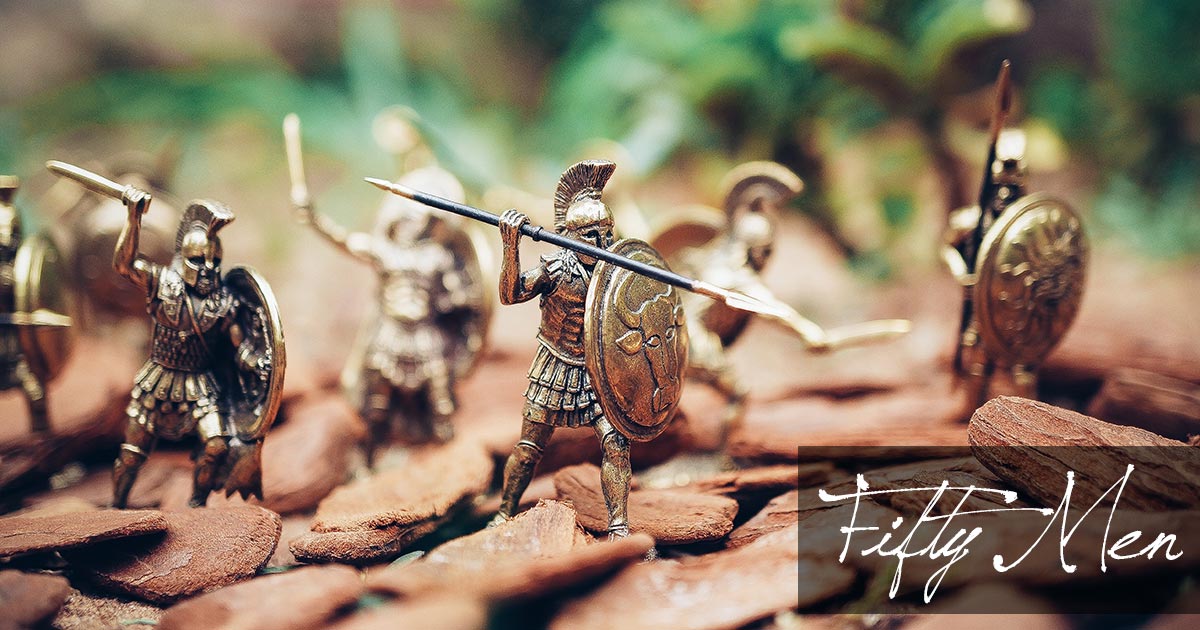 In case anyone was wondering, I usually schedule my Sunday poems on Saturday night. Sometimes  it’s based on something specific going on in life; I might even post a poem I wrote that week. More often than not, it’s more a question of what I already have typed up that feels right for whatever reason.

Today’s poem is in the latter category. It’s another one from last November’s Poem a Day challenge and was chosen based on the fact that (1) it was typed up and (2) it’s sort of relevant to Assassin’s Creed: Odyssey, which I started to play this week. Yes, I know Odyssey is set in Ancient Greece, not Rome. Yes, I feel reasonably certain that this poem is historically inaccurate for many reasons. Hush.

I see them lined before me: Fifty men
Arrayed in battle garb, with breastplates bright
And sharpened spears to keep them safe at night
As we march through the forest, fog and fen
To conquer lands in our great Caesar’s name.
Under our banner, all shall fall before
Our fearsome might. The lands shall evermore
Belong to Caesar and add to his fame.
And all shall know the name of Julius—
Of I, who led them to their victory,
And none shall know my femininity,
And none shall know my secret—who I was—
Their deadly leader, capable and sure,
Was once a slave girl to the emperor!

Photo by Jaime Spaniol on Unsplash