Lisa Posted on December 19, 2021 Posted in poetry No Comments 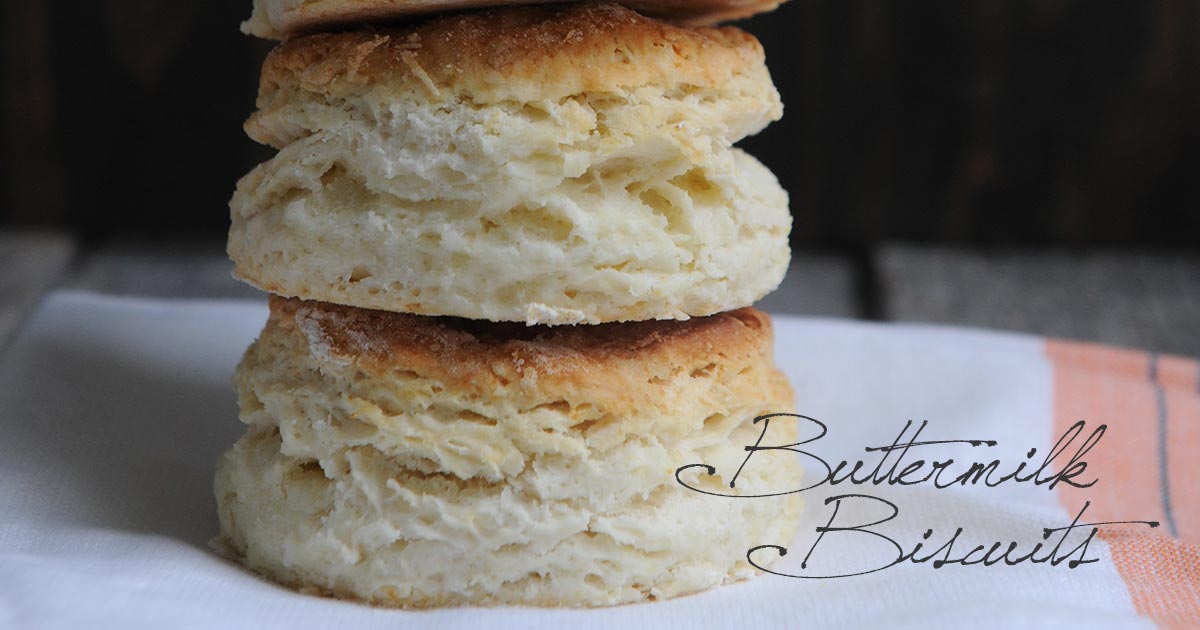 Based on a true story from when I was in middle school. For anyone thinking of making buttermilk biscuits for Christmas, remember this: use less powdered buttermilk than you would liquid, but more than the package says is probably fine.

“You’re ruining the biscuits!” Mom exclaimed,
And grabbed the bowl of batter from my hands.
“That’s too much buttermilk,” she then proclaimed.
“Not one cup *powdered*—don’t you understand?”
I didn’t. I had read the recipe
That called for one full cup—the liquid kind,
And we had powdered. I guessed quantity,
Because I simply didn’t think to find
The right conversion. So Mom scooped as much
Powder out from the batter as she could,
And finished making biscuits—said, “As such,
These biscuits will not turn out as they should.”
And she was right. Because I used extreme
Amounts, the flavor was, in fact, supreme.

Photo by Jodie Morgan on Unsplash