The Road to Uganda 6: Saying Goodbye

Lisa Posted on May 3, 2020 Posted in poetry No Comments 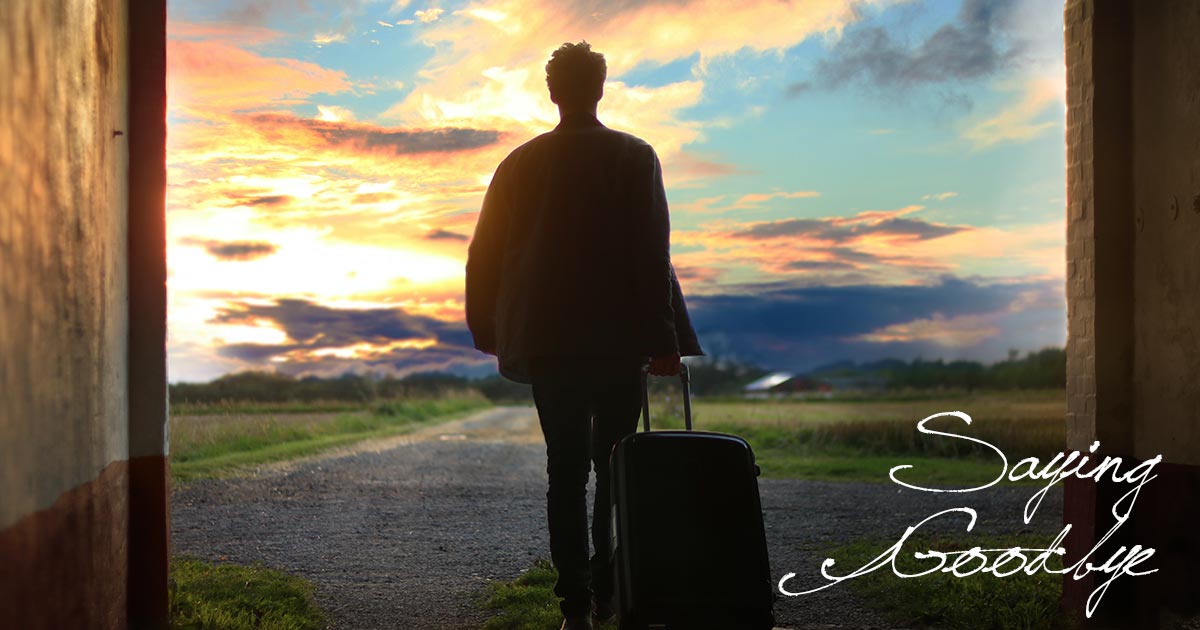 I’ve been purposefully holding off on posting another Road to Uganda (aka missions trip nostalgia) poem because until this past week, I didn’t know what the current status was. It’s being postponed, of course. The decision was made for us when the flight was cancelled for the US director of the orphanage. Per our trip leader, we don’t want to go if she’s not there. And at any rate, last I checked Uganda was in serious lockdown mode: 2 international flights per day, mostly for emergencies, and public transportation is shut down.

We’ve rescheduled for next June or July, though we haven’t picked dates yet. It’s going to be an interesting road from here; a number of participants may have to drop out between now and then due to life circumstances (one is a grad student who may not be in the state next summer). My personal advantage is, unless I’m fired or something (which currently seems unlikely, fortunately), my schedule is highly flexible, and I still intend to go whether it’s next summer or we have to postpone yet again. Based on God’s provision earlier this year, I do believe the trip will happen. Just not yet.

This leads to today’s poem. I may be jumping out of order. I wrote this one on the way back from my second mission trip. It was with the same organization as the first, was headed up by the same trip leader, and even had some of the same participants—in particular, my friend Joe, who will be a major character if I backfill some of the stories from the first trip.

I didn’t get to say goodbye to Joe the second time around. When we landed in the US, his layover was brief or his flight left from a different terminal or something. We were seated apart on the plane, and by the time I got off he was gone. And I realized I would likely never see him in person again. I was sad for about ten minutes, and then I wrote today’s poem. I’m sharing it today in honor of the hope and trust I feel right now. Everything about this situation is weird. But God has a plan, and these sufferings are truly momentary compared with the eternal glory that awaits us (2 Cor. 4:17).

Two things before I share the poem. First, I haven’t seen Joe since then. I don’t think we even talked online. Every year or two I get curious and try to find him online, but even those efforts haven’t been successful (though admittedly, I haven’t tried that hard). But I do expect to see him in Heaven.

It hurt me, for a second, that
We didn’t say goodbye.
It’s not that we didn’t want to,
We just didn’t have the chance.
But then I remembered
We never have to bid adieu.
While on Earth we may never speak,
We may never see each others’ face,
Or hear each other laugh,
What is life except a breath?
And what are we but wind-blown grass?
Here we have but a few short years
Until an eternity together.

Photo by Mantas Hesthaven on Unsplash