Lisa Posted on October 4, 2020 Posted in poetry No Comments 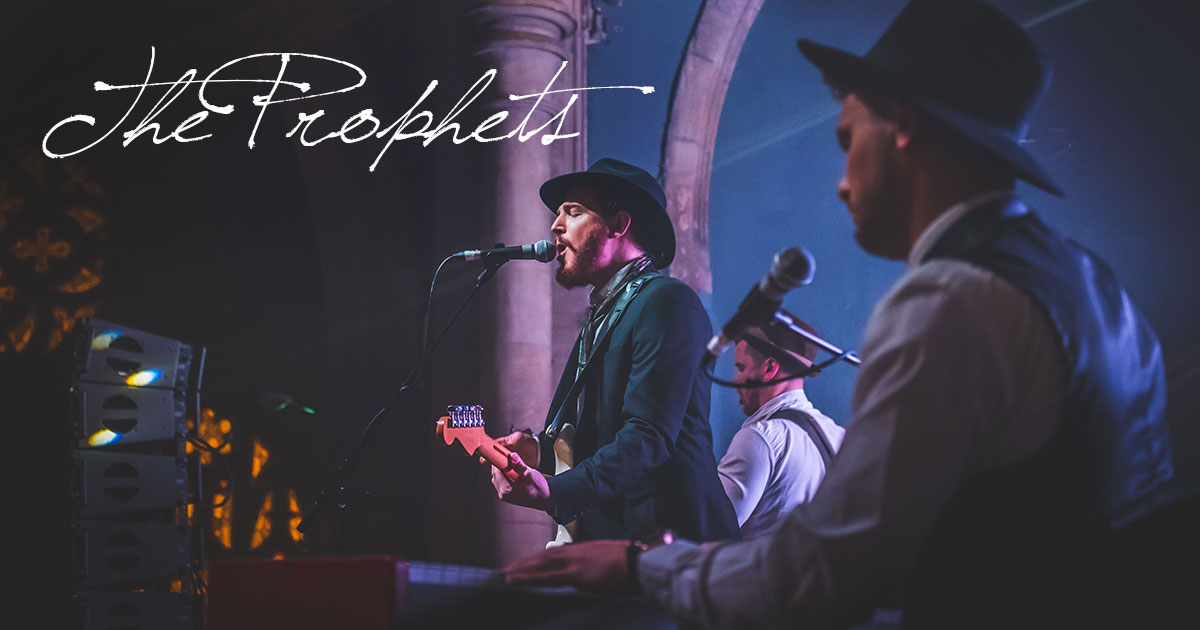 A month ago I was randomly musing about the songs stuck in my head, a full mix of secular and sacred. In my own Bible study, I’ve been mostly in the Prophets, many of which are written in poetic form; many of the psalms are prophetic as well. And it made me think of some of the “prophetic” songs produced today, which speak to modern tensions like racial injustice and often call us to make a change. (The Newsboys song “Lost the Plot” is one example, speaking to the complacency of the 1990s.) Today’s sonnet is me reflecting on the tendency for prophecies to appear in poems and songs, and it includes speculation that there are still prophets; we just don’t notice them because they’re usually not Top 40 radio.

I wonder if the prophets prophesied
In poetry because the role of art
Is meant to be the way into the heart.
Truth in beauty can touch us deep inside
And seep into subconscious memory
To rise unbidden, as an echoed song,
To cause us to lament or make us long
For Heaven, and to clearly make us see
Why we need to repent. And prophets still
Tell stories and sing songs to move our souls
To sorrow and lament. And had we scrolls
With musical notations, could we fill
Album on album with rock, R&B—
Musical voice to God’s great prophecy?

Photo by Dan Burton on Unsplash

0 Comments on “The Prophets”