Lisa Posted on December 13, 2020 Posted in poetry No Comments 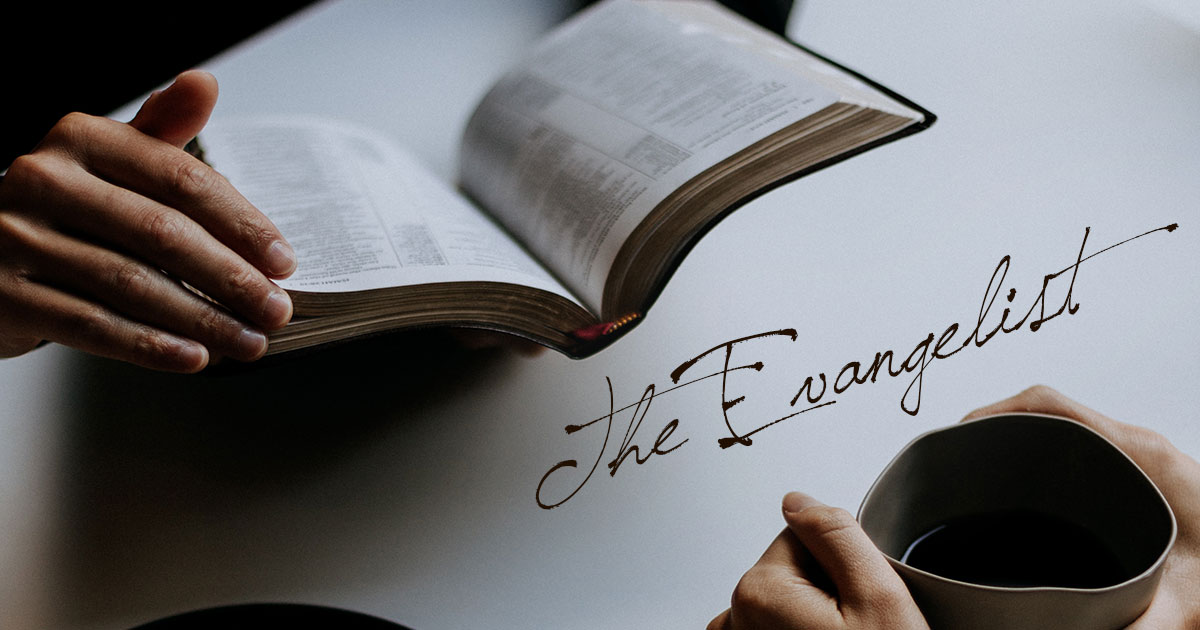 This is a true story. I was walking across campus after class at undergrad when I got stopped by a cute guy with a British accent who, it turned out, was on a missions trip to evangelize. (The fact that he was evangelizing Dutch Reformed West Michigan, aka GRusalem, is odd, but whatever.) I wasn’t in a rush and he was cute and willing to talk, so we chatted for a few minutes and prayed together, and I wrote this poem. I never saw him again, of course; I’ve never been the type to attract a guy’s attention at all, let alone get a “meet cute.” To be fair, the only reason I remember him at all is because of this poem, I’m sure. Still, Nick, if you see this remember meeting a nerdy Christian girl on the campus of Grand Valley in, like 2003 or 2004, I’m still single.

In more technical details, I’m sharing this poem today because I like it. It’s not going to win me anything, but it’s real. That said, I did cut a few lines that didn’t work (specifically about him being a Charismatic, so of course the relationship was doomed). I also modified the line about Grieg slightly; I used to periodically go to the library and listen to classical music on records; that context wasn’t clear from the original.

On that note, and as a final thought, memory is odd; I could have sworn his accent was Irish, and I remember this happening Senior year but I only remember doing the record thing Freshman year. But I suppose a poet’s job is to present not facts, but truth, and this poem is true.

I was stopped
By an evangelist today.
His name, he said, was Nick,
And he spoke with a British accent.
“If you died today,” he asked,
“Would you go to heaven?”
I replied with “Yes”
And restrained a laugh.
So we talked about the Lord
And I spouted off some doctrines.
“What about the Holy Spirit?”
“Well, can I pray for you?”
I told him I was lonely
(He said he was too).
So we prayed, “Dear God,
Help us recognize
When you’ve sent us mates.”
And I had to think—
What if he’s the one?
But that’s too ironic—
And anyway, we parted ways—
He, to who knows where,
And I to the library
To borrow a record of Grieg
And to ponder the Spirit of God
Who moves in unknown ways.