Lisa Posted on September 27, 2020 Posted in poetry No Comments 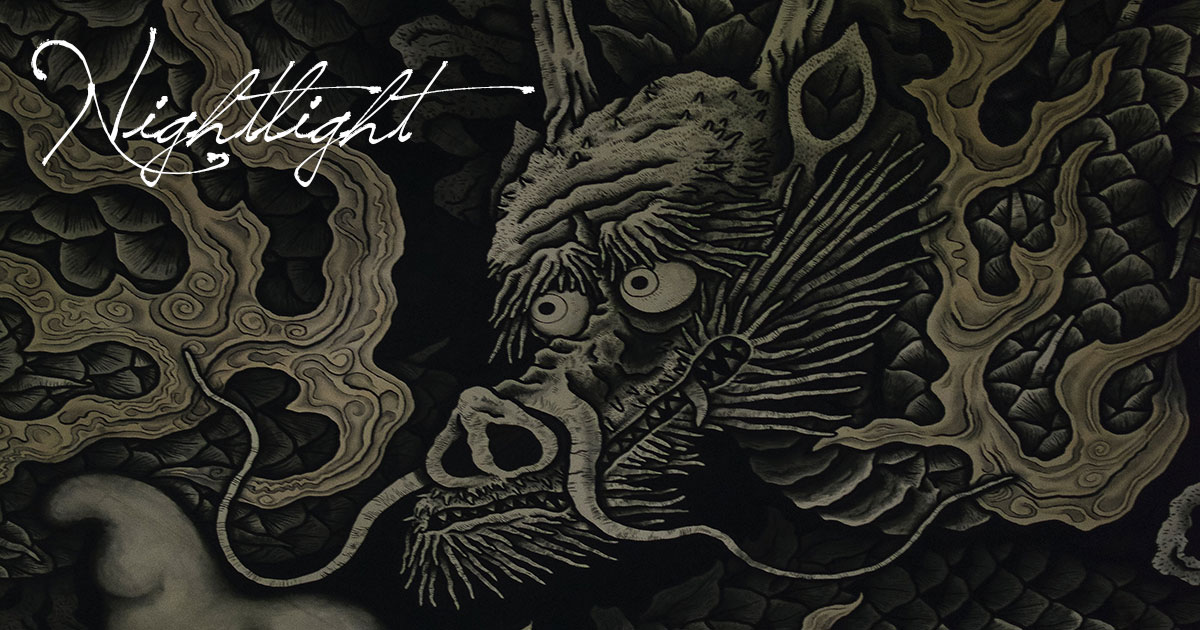 When I was a kid, two Jabberwockies lived under my bed. Specifically of this variety:

In later scenes, the cheesiness of the rubber suit is increasingly plain, but I didn’t care. I was terrified. I knew they were in my imagination, but especially when I was young, I didn’t care. They were scary, and I had elaborate rules set up in my head to keep myself safe (I think, for example, I could only take five steps from my bed to my door or they’d catch me. But because they were my imagination and I knew it, I could also work against them.

Also, Sir Hiss from Robin Hood was their secretary.

Eventually, I developed this whole mythos for Under the Bed Land, populating it with Mirror People and a female unicorn with a rainbow mane named Caleb (who was also a secretary) and Hobbits and all sorts of other characters and creatures. We went to war against evil and invented things like resurrection potions. I eventually grew out of it, though not until I was older than you’d expect.

I feel like I should have some big analysis here about how we too can conquer our fears if we just use our imaginations, but it’s a freaking scary time right now, so I’m not going to belittle a world in turmoil. Pull out your old teddy bear and plug in a nightlight again, if you want. The world is scary. Find some comfort in it.

Two Jabberwockies lived beneath my bed.
One evil, longing for the taste of flesh,
One good, who tried to hold him back. Instead
Of terrorizing me, he took the mesh
Nettings, the traps, and broke them to delay
The evil one from setting up his snares,
Allowing me to live another day.
Yet even so, I lived in utter fear
That he would snatch me from my comfy sheets;
That I would yet be caught, and be devoured.
I needed every tool to help defeat
The monster—keep me safe another hour—
A teddy bear to fight alongside me,
And a nightlight to make the shadows flee.

Photo by Sei Kakinoki on Unsplash