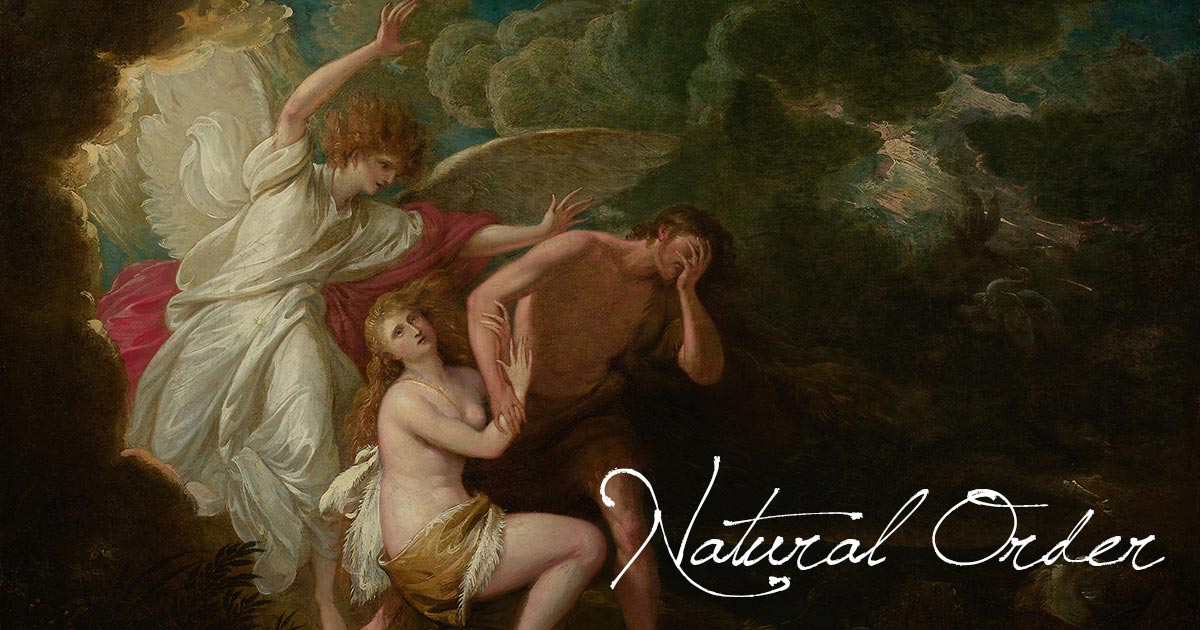 Today’s poem has a few layers.

The first is in its form. It’s a golden shovel—the last word of every line comes from one of my favorite poems. And by “favorite” I mean “I sat there in my AP Literature exam trying to memorize it.” You can read that story here.

The thematic layer comes from the resurgence of the gender role conversations Twitter has been having. I wrote it as part of last November’s poem-a-day challenge, not long after I published this post, in fact, and I’m publishing it today in celebration of last Tuesday’s release of the book Worthy: Celebrating the Value of Women. I’m not far in it yet, but it’s already proving to be a solid theological take on women as co-laborers in the Gospel.

They say that man was born first,
then woman. Man was made to fight,
to protect his womenfolk, then
to lead them, lead their family, not to fiddle
with household work. Women should not ply
their men with too many questions, lest the
natural order should be supplanted, slipping
into lawlessness; lest the string
that binds mankind to God be tangled with
the chains of fallen angels, whose feathery
wings and words whisper dark sorcery
into the masculine form. And so they muzzle
the women, as if untamed dogs, with the
jaws and claws of lions. Not one note
to come out of their mouths but hymns of praise for man. With
the graceless law of God proclaimed, they leave her hurting,
all in the blasphemed name of Love.

Image credit: The Expulsion of Adam and Eve from Paradise, courtesy of the Art Institute of Chicago