Lisa Posted on August 30, 2020 Posted in poetry No Comments 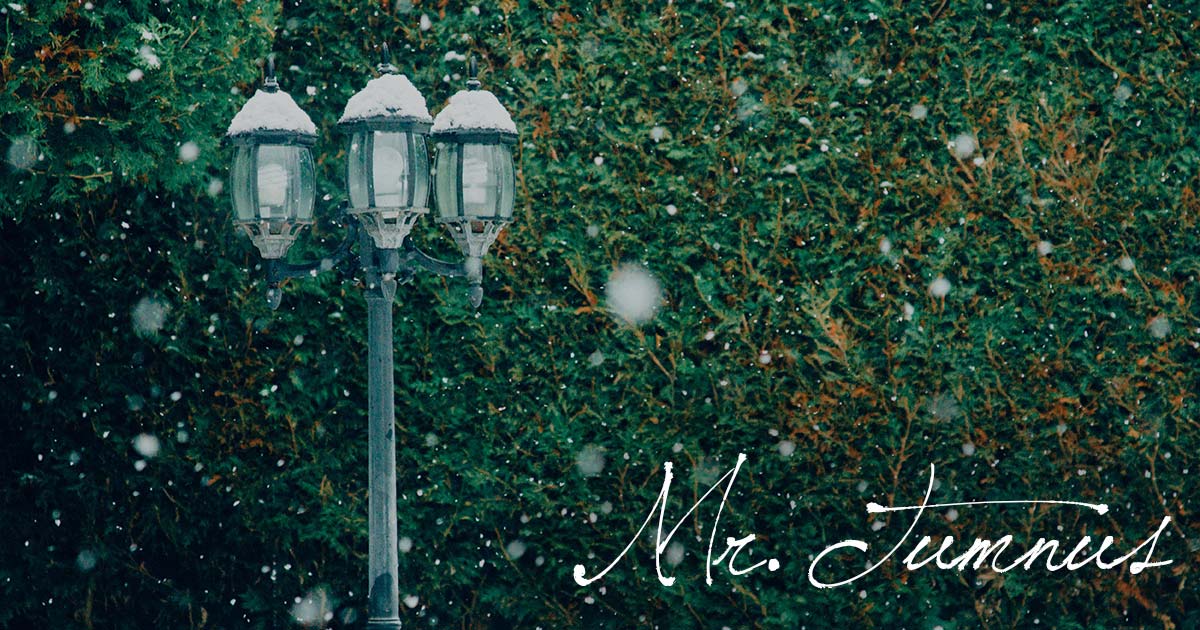 Just a little tribute to Mr. Tumnus from The Lion, the Witch, and the Wardrobe, and how utterly understandable his decision was to align himself with the White Witch. Live in security under a despot? That’s becoming increasingly, depressingly relatable.

He only wanted to live quietly
Among his friends, safe from the Witch’s rage.
Submissiveness felt QUITE like being free.
Rebellion got you locked up in a cage,
Or worse, turned to a statue where you stood.
It wasn’t PLEASANT, living in the cold,
But he still had his home within the wood,
And he himself was neither brave nor bold.
Though he did not much like the autocrat,
He sold his morals to the wicked Queen
Just to survive—yes, he could live with that—
He’d wait for something that he’d never seen:
A human. Easy task, he was quite sure,
‘Till Lucy opened up the wardrobe door.

Photo by Mark Rabe on Unsplash