Lisa Posted on September 6, 2020 Posted in poetry No Comments 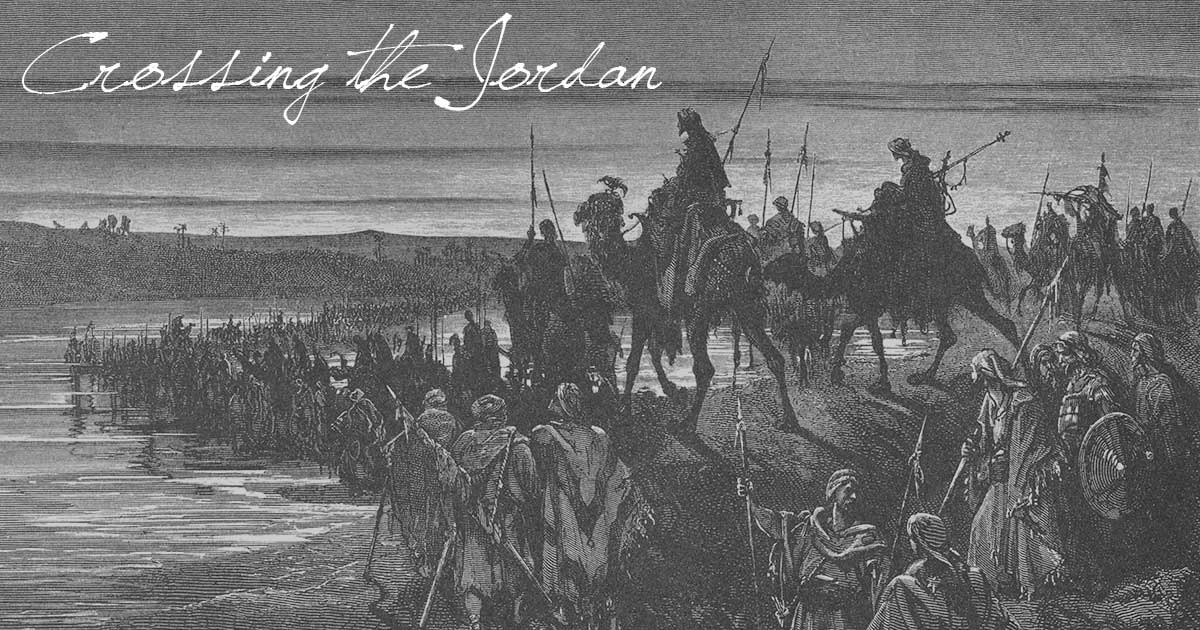 Today’s poem comes from the prayer journal I started after undergrad. Prayer journaling itself is an old habit that I recently revived; I started it in August 2004 and prayer-journaled or wrote a poem or reflected on whatever I had read with decreasing consistency over the course of the next year or two. For about a decade I was doing well if I used it four times a year. Last November, though, I resumed the habit in earnest for a few reasons: one, I wanted to get back into the habit of intentional prayer vs. just a quick “hey God can you do this” and I realized I focused best when i wrote prayers out; two, I was sick of staring at the same notebook that had been in my nightstand for fifteen years; and three, I wanted to justify my Field Notes subscription and I figured they would work well as prayer journals. (I was correct.)

One thing I lost in my current iteration is the sense of artistry of that old prayer journal. Starting about a week into it, every day had to have some visual flourish of some sort—some artfully drawn lettering on the date, or a specific handwriting style, or a full-blown sketch (if you’ve ever seen my hand-drawn dragon avatar, that came from the prayer journal). There’s no doubt that this mental requirement is why I stopped doing it for so long… but it did mentally free me to pray through odd forms, like poetry—freeform, fragments, whatever. There are actually a lot of solid ideas in that journal that I want to revisit. Most of my entries now read mostly like lists, alas.

Today’s poem is obviously a reflection of the Israelites crossing the Jordan and entering the Promised Land at last. In my own life at the time, I was feeling very uncertain and probably somewhat depressed; I had graduated from undergrad and was back home with my parents, working at the same dry cleaners I had worked at in high school and applying for jobs with a pretty awful resume (literal highlights included “trainable” and “willing to travel”). I was still a month away from getting my first very part-time semi-professional job at Michigan State University. That job led to grad school and eventually a career and a feeling of stability that probably kicked in around May 2013 or so. So I still had a long period of instability in front of me (September of 2008 through March of 2010 or so were particularly bad for feeling uncertain).

Still, one of the major themes of the Bible is God telling his people to remember what he had done for them—how he brought them out of Egypt and through the Wilderness and led them into the Promised Land. This poem is me trying to apply that.

Moving is slow.
The Hebrews, under Moses
needed forty years to cross
their wilderness, forty years
of trial-and-error to uncover
their identity and their God.
Now slowly, with each step
I cross my wilderness and pause
in the middle of my river Jordan
and watch life stopped around me
and I feel stuck in the mud
though God has promised His blessing,
has promised that this would be
the day of the beginning
of the fulfillment of the covenant
and I just need to realize
that this riverbed isn’t mud
but dry and solid land.