Lisa Posted on June 7, 2020 Posted in poetry No Comments 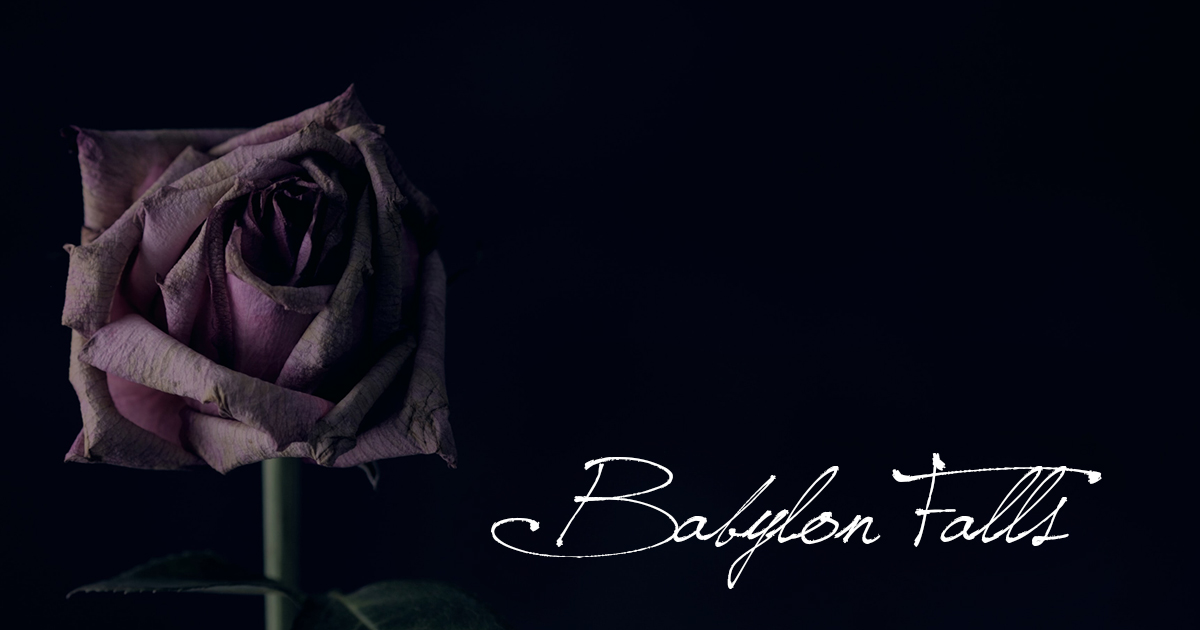 Over the past two weeks in particular I’ve been contemplating the poet’s role as a prophetic voice, and in particular whether that’s part of my own calling with poetry. Let’s face it: I’ve written a handful of nature poems here and there, but the vast majority of my own poems have been more about human nature—my own heart, or a story, or theology, often all intermingled. As for prophecy itself, I don’t know that it’s my spiritual gifting, per se (I mean, I’m certainly not seeing visions like Ezekiel), but in part prophecy is God’s word applied directly to cultural sins, and I’ve read the Bible enough times by now to recognize echoes of Israel’s history and the Biblical prophets’ warnings in modern culture. And sometimes I can even pull those parallels into sonnets.

When the Pandemic lockdowns first began in March, I was finishing up a Bible readthrough, placing me almost immediately in the book of Revelation. In my panicked state I had a hard time quelling my immediate mental jump to “OH NOES THE APOCALYPSE,” but I still honestly saw—and see—parallels of America to both the real and the symbolic Babylon, ungodly places more focused on the comfort of the wealthy than the justice and mercy God wants us to show to others. Revelation 18 foresees the symbolic Babylon’s fall, and what with the plague and the murder hornets and the blood of the innocents currently being poured out in the streets, I still see the parallel. A great nation, thrown down quickly for its iniquities? America does seem to be declining rather rapidly in 2020, doesn’t it?

Today’s sonnet comes out of a place of deep lament, also known as “last Monday.” The good news is, I’ve backed off the apocalyptic fears a tad. Don’t get me wrong, we’re not in a great place. But between #BlackOutTuesday on social media, increased suspensions and firings against unjust officers, the removal of Confederate and other racist monuments from places of public honor, and the introduction of policies to reduce systemic racism in a number of communities, I’m beginning to wonder if America’s collapse is actually immediately inevitable. We feel like we’re at the brink of either collapse or revival, and it may just take a few more nudges, followed by the full gospel of Jesus Christ, to save us after all.

O, Babylon the Great is falling down.
The gown she wore to hide iniquities
Has been stripped off. Her hair has been unbound
And used to drag her off. Her frantic pleas
All go unheard, just like those she herself
Ignored—the aching groans of poverty
While she enjoyed her luxury and wealth.
And those who once came begging desperately
For justice will dispense it on her now,
And all the curses that she cast on men
Rebound on her; her allies disavow
They ever knew her. She is left condemned—
A guilty nation under a just blade.
Her power’s broken. She will not be saved.

Photo by Sharon McCutcheon on Unsplash