Lisa Posted on September 1, 2019 Posted in poetry No Comments 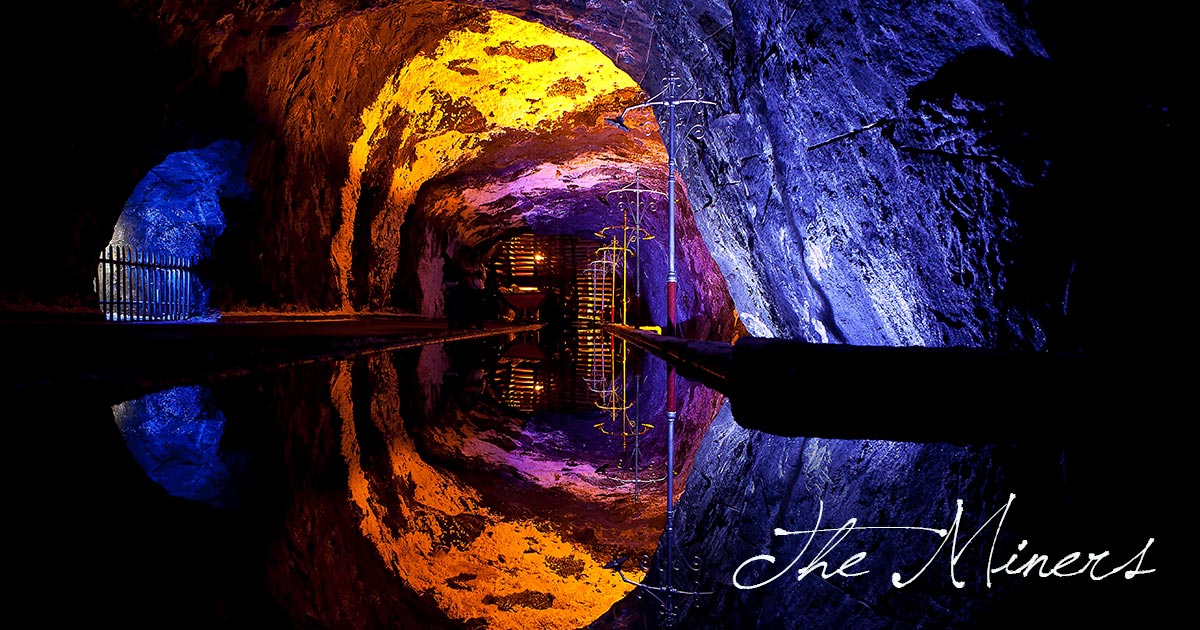 “Just give me my fair due. That’s all I want.”
The striking worker waves his handmade sign.
He and his striking brothers form a line
In front of the head office. He looks gaunt.
The man next to him has a broken arm;
Then Tom, who started working far too young—
Already he’s developed the black lung—
He’s sneezing and he’s coughing up a storm;
And then the widows, orphans, gathered near
Lost husbands, brothers, daddies in the mines—
Meanwhile the boss is looking mighty fine—
And so they gather for the world to hear:
Fair wage and safety. That’s their only goal:
A tiny price for copper, iron, coal.