Lisa Posted on July 28, 2019 Posted in poetry No Comments 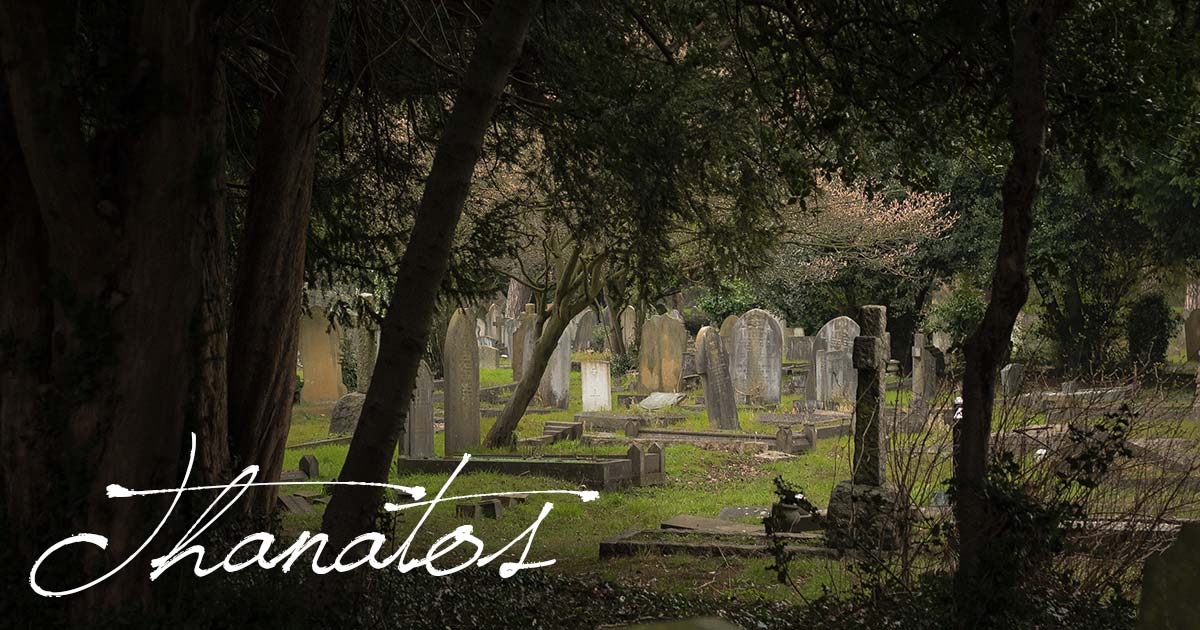 I don’t remember what mass shooting or other catastrophe prompted this poem. There are plenty, even prior to 2007 to choose from. I chose not to modify this poem at all, including updating it with more recent stats (with the exception of removing a reference to RSS). And even though I’ve heard enough about them, I never really know how to react. Donate money. Try to elect politicians who might make a difference. But those efforts are usually futile. Oh sure, there probably exists an optimized gun control scenario that places proper restrictions while protecting American freedoms, and maybe there’s some optimal budget for municipalities to provide mental health assistance to those most likely to murder. These might reduce the number or severity of murders, and that is undeniably a good thing. But ultimately, many people will still find a way to kill. People will still forge their plowshares into swords. There’s only one ultimate end to death, and we can’t control it.

For the record, eros and thanatos are both Greek words: sexual desire and death. They’re often used in literary theory as the two biggest driving forces in a person’s life. I mostly mention this here because yes, the word is thanatos, and yes, the name Thanos is from the same root word. So, no, as incorrect as it currently looks, Thanatos is correct.

All literature can be summarized
With two words: sex and death.
Eros and Thanatos,
Creation and destruction,
Libido and fear.
So simple, far too simple,
Yet truer than we’d like to believe.

If all the world’s a stage
Then America’s a trashy play–
But I can’t predict the end.
And how desensitizing
This show has been so far–
More than thirty died.
It’s just like Hollywood–
Just without the dashing hero
Talking down the gunman–
Placating thanatos–
And winning the heart of a girl–
Eros–in the process.
So thirty died. Yeah, so what?
We see it every day
On Law and Order
On the news
We’ll feign surprise at what atrocities
Lie hid within a soul–
But in two weeks, all but those touched
Directly will forget
These horrors, ’til the next
Hollywood crime.

And what can candlelight vigils do,
Or days of silence
Or yellow ribbons
We “show support” with tokens
And proceed with life
Until the next horror’s reported
On our feeds.
Repeat the cycle. Outrage, shock,
Then sympathy, forgetfulness
Then blissful apathy.

For just as sin entered the world
through one man, and THANATOS through sin
so THANATOS comes to all men
for all have sinned–
And only One can break
The cycle where it starts
And one day, maybe soon,
Thanatos will die.