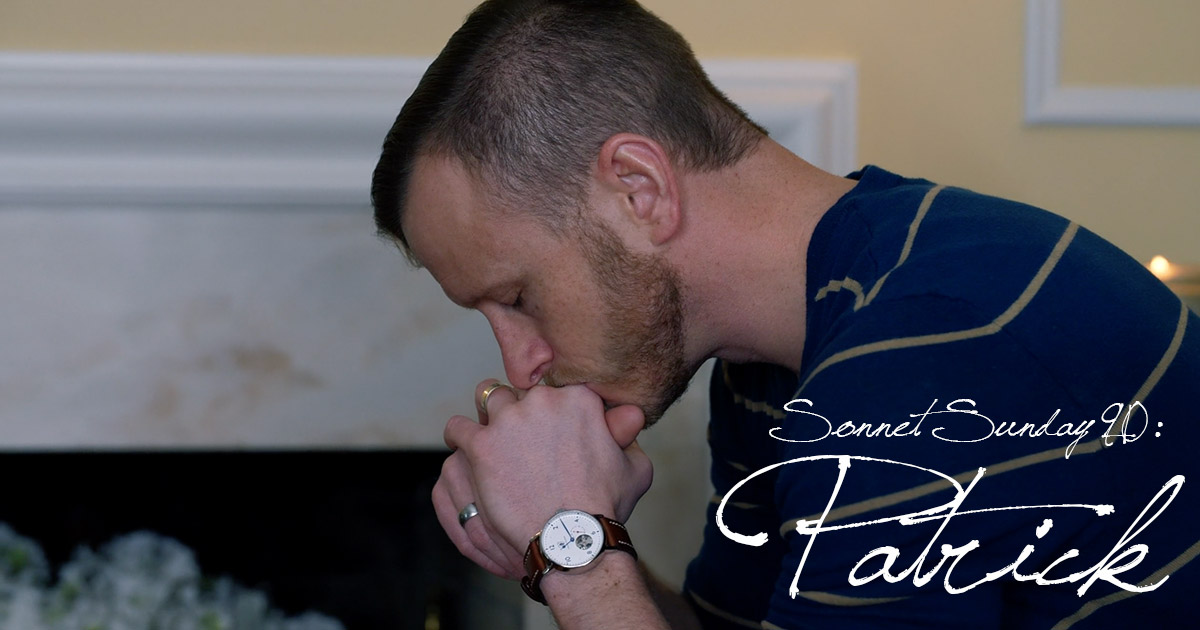 “Let’s say Lisa gets hit by a bus, and all her processes die with her. What new processes would you create?”

Patrick and I were in the middle of our first interview to hire someone to take some writing and editing off my plate. I let the applicant answer the question before I turned to him. “Dude, you can do so much better than that. Hit by a bus? Laaaaame.”

Patrick laughed and promised to do better in the rest of the interviews. And he did: in one, a nerf dart hit me in the eye and I died of sepsis; in another I died of a caffeine overdose at Hutchmoot. Once I didn’t die; I merely got kidnapped for 6 weeks for remedial training in use of the Oxford Comma. Patrick was particularly proud of the final one, which also happens to be the only one I have in writing:

As a thank you for her help in the interview process and knowing Lisa loves sushi, Patrick bought Lisa a gift card to Maru Sushi in Lansing. Excitedly, Lisa made a reservation and went with a couple good friends. “What the heck, Patrick is paying. I should go all out.” she said as she ordered the rare and exotic torafugu. After some sake and an appetizer, Lisa was anxious to enjoy the infamous pufferfish. She greedily savored the first couple of bites. By the third, however, she noticed her limbs were decreasingly responsive. With dawning comprehension, her fork fell from her grasp. The pufferfish is exceedingly toxic if improperly prepared. She slumped in her chair—muscles slack. Her friends called for help, but it was too late; she’d consumed a lethal dose of the tetrodotoxin. Lisa passed from this life eyes wide in panic. Unable to breathe. Therefore, ignoring any processes that currently exist (after all, they died with Lisa), what do you think would be an ideal process for the creation of new support articles?

Dark and morbid. It suited both of our somewhat snarky personalities.

We didn’t know that less than a month later, he’d be dead.

It’s hard to comprehend when someone so young dies; much more so when it’s someone like Patrick. He was the best of men; he owned his history but feared the Lord; he loved his wife and kids. He cared about our customers. When he realized he was wrong about something at work, he owned it publicly (and did so just a week or two ago). When he asked “how are you,” he genuinely meant it. He could take a good joke and dish them out.

Death is supposed to happen to other people, at other times. Not Patrick. Not now.

It’s still incomprehensible: Patrick was fit and healthy. Patrick was smart and careful. And yet God still saw fit for whatever reason to reach down, in the middle of the metaphorical marathon of life, and say “Well done, you good and faithful servant.” His legacy still carries on, but his own work is finished.

I wrote today’s sonnet the night he died, somewhere between the denial and anger phases of grief.

How can we be call blest, all we who mourn?
What joy can find us near this early grave?
Our shepherd-king, who is mighty to save—
How can you leave us here, in tears, forlorn?
You say you’ll turn our sorrows into joys—
But why allow these deep sorrows at all?
Do you not hear his wife, his daughters call?
Why would you take a good dad from his boys?
Why bother saving up our every tear
When you could stop the need for tears instead?
How long, o Lord, ’til you restore the dead
And bring new life, and silence every fear?
I’ll cling to this: the story does not end
Here at the grave of a departed friend.