Lisa Posted on September 29, 2019 Posted in poetry No Comments 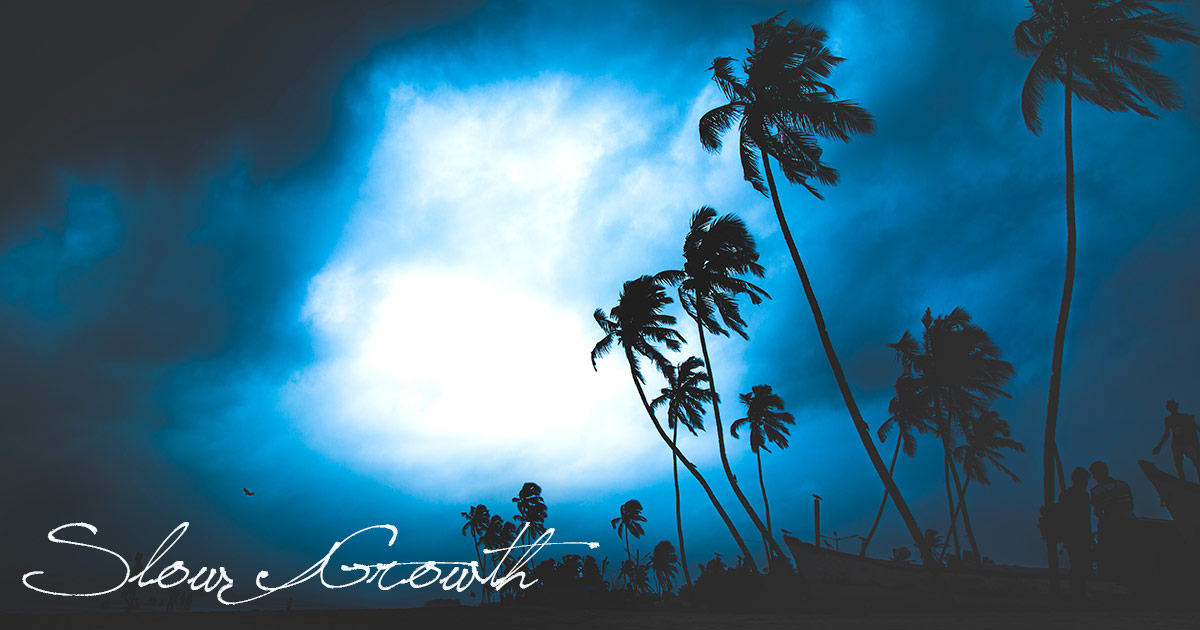 Curiosity question: would anyone miss it if I stopped posting explanations completely? I go back and forth; sometimes they’re worth it, but other times they’re not. Today’s is one of the borderline ones; it stands on its own, and even I don’t remember the context very well, beyond that I wrote it for a friend who (a) was commenting on the stagnation in her life and (2) lives in the South, where I’m convinced they don’t have seasons, except maybe “Summer” and “That one week in January where it’s below 60.”

Not everyone can live where the seasons turn,
Where the summer green transforms
into autumn’s crimson and orange
Before winter’s crystalline pale.
No, for some, the seasons are always green,
Fresh and waiting in impatience
for the season of fruit.
The trees bow their heads to the wind and the rain
And gather their thoughts for others to pluck
The raindrops illuminate constant rainbows
But the change is subtle, the growth is slow
And so it must be for some
That in their unchanging growth
They might one day tower like giants.

Photo by Ashok Munde on Unsplash